Investigations shed light on the event that shocked the public / "Bella" of Astiri, former Miss Skrapari and "girl" of Bill / How the "mysterious" girl took her boyfriend before the bullets 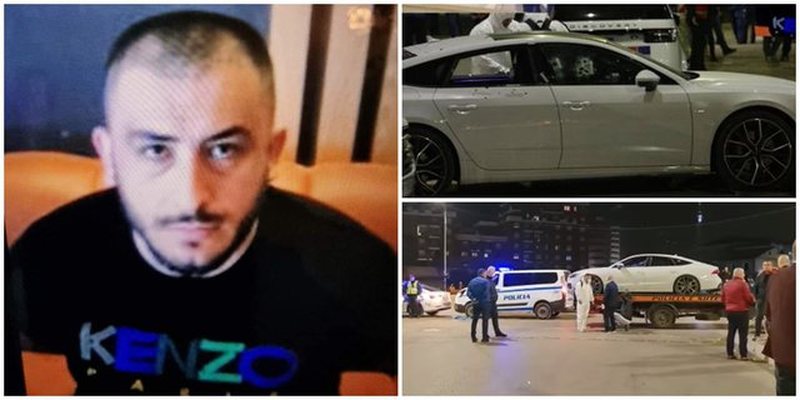 Other serious details have been revealed regarding the serious event where in recent days it has shocked the entire public opinion. It was about the murder of Eriger Mihasi and Armando Duman in Astir.

Investigations have revealed new details that in connection with this event a student was used as "bait", the latter had to do with the victims. In the police file, the girl played an important role in the murder that shocked Astiri.

The 20-year-old student from Lushnja, is suspected to have served as the "bait" person, who helped the perpetrators to approach you and then executed the two young men.

The girl was called by her friends as "Bella", an architecture student in Tirana, only 20 years old. By the time Mihasi left for France, the two young men had only virtual connections communicating over the phone.

After leaving France, Mihasi fled to Germany and two days before being killed in Astir he came to Albania. It is learned that "Bella" also had information about his arrival in Albania. The two young men met each other a few hours before Mihasi was killed, shortly before the assassination she went down to the Paris Commune.