The well-known symbolist surprised me with her statement: I debated with God in a dream, he told me that... 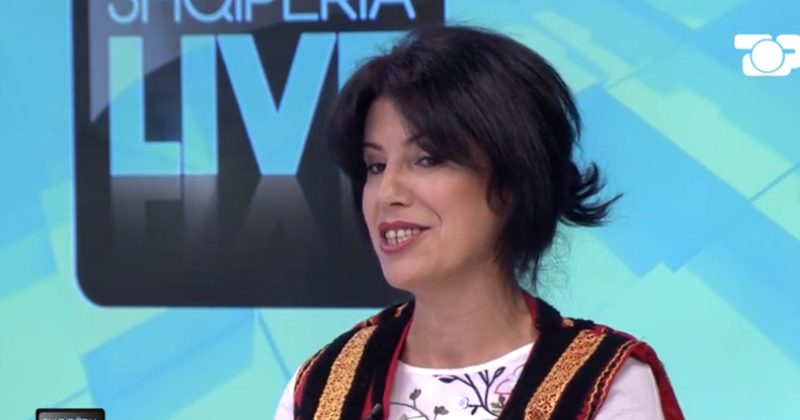 Symbolist Ariana Milo was invited to "Albania Live" today, as she talked about the conversation she had with God.

As Milo claims, 5 years ago she went through a difficult period and during one night God appeared to her, as he gave her answers to the problems she had.

"It was a period of my life that I was looking for something more than routine. It has been a bit difficult period and overloaded with problems. That night I felt a little psychologically tired and had a conversation with myself, within myself, but addressing God.

I argued with God in a dream. I felt an answer to what I had argued at dinner. It seemed as if I, from the debate I had had before sleeping, was an answer, a continuation.

There I understood what had happened, why we have problems and why we don't know how to solve them. I felt that I had a connection with the Creator. From that moment I thought and realized that God gave me the answer. I accused God of not existing because of all the problems I had. I thought that if God existed I wouldn't have so many problems in my life. There I received the answer from God that he exists but we are not connected to him.

He gave me the task of purification, purification of the soul and connecting with God. I was not prepared to say that God spoke to me and I received an answer that it is not easy. I started to close myself off in my own world, the more I left the more I got answers from my dreams.

There I sought all the truth to become a symbolist today." - Ariana Milo said in the studio.