Gledis Nano meets with the new president of Interpol, it is clarified what was discussed about organized crime in Albania and the region 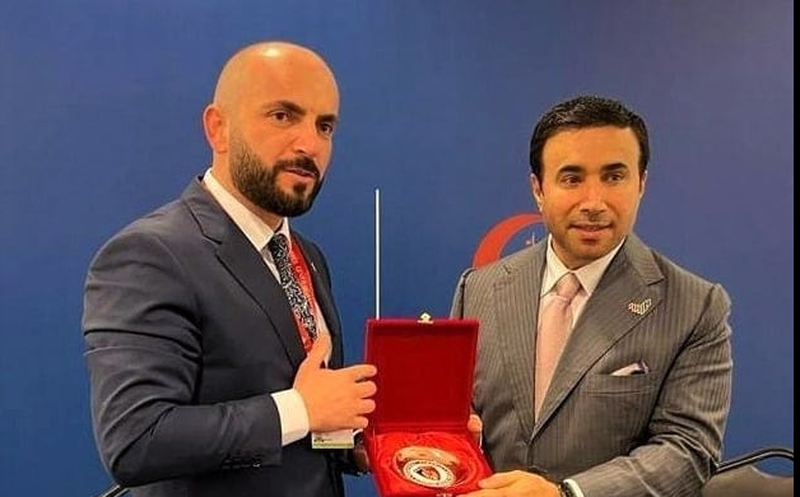 Gledis Nano, meets with the new president of Interpol.