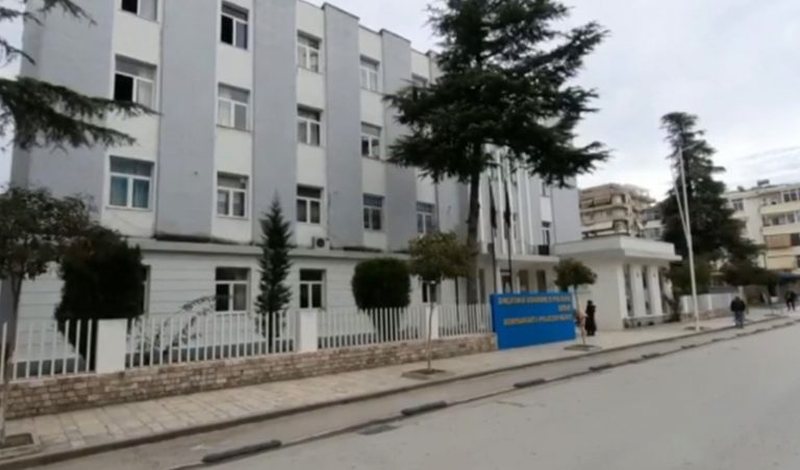 In the Local Police Directorate of Berat, changes have been made in the rank of leaders, in all important sectors.

The new appointments have affected not only DVP Berat, but also the five police stations of this directorate.

The changes and new appointments were made at the request of the Director of DVP Berat, Edmond Tarkaj, which according to him aim to increase public order and security as well as the prevention and detection of criminal events throughout the region.

The changes have affected every leading sector of the Local Police Directorate of Berat, where the following have been appointed:

- The Head of the Sector for Investigation of Organized Crime has been appointed Commissar Argent Shytia who came to Berat from DVP Tirana, where he was previously the Chief of Serious Crimes.

- The Chief of Serious Crimes has been appointed Edmond Selami.

In addition to the changes within the Local Police Directorate of Berat, the heads of the Commissariats of Berat, Kuçova and Dimal have also been changed.

-The Chief of the Berat Police Commissariat has been appointed Commissar Sokol Laze, who replaced the Chief Commissar Alfred Cenaj;