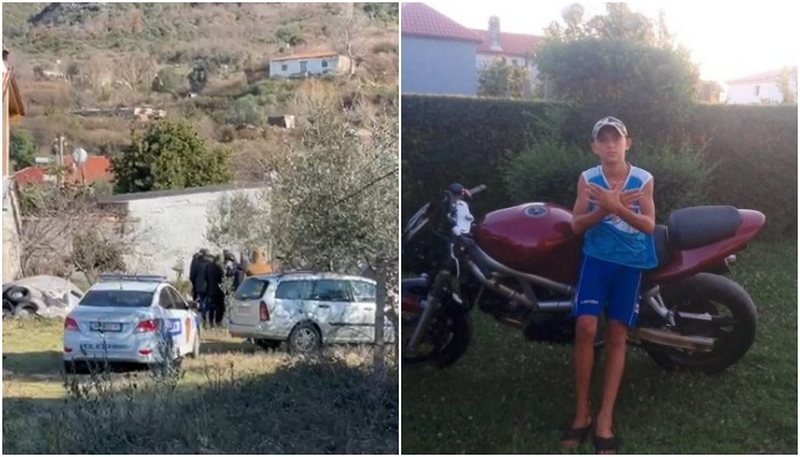 New details have come to light regarding the blood feud that took place in Lezha a few days ago, where a 17-year-old killed the author's brother who took his father's life.

Ndue Lekgjonaj, the killer of the teenager's father, spent only 7 years in prison and had been living in emigration for years.

In the decision with the trial panel Gentiana Muçaj, Fjoralba Prifti and Ded Deda, it is stated that Ndue Lekgjonaj is accused of two criminal offenses, while the prosecutor already dismissed from the vetting, Agim Dalipi, has requested the sentence of only 12 years in prison of Lekgjonaj.

Despite the minimum sentence, the trial panel "forgave" him for another two years, finally sentencing him to 10 years and 6 months in prison.

The perpetrator of the murder of Gjon Përvathi and the car wounding of his son, only 14 years old at the time, also benefited from a shortened sentence, with a sentence of 7 years reduced.