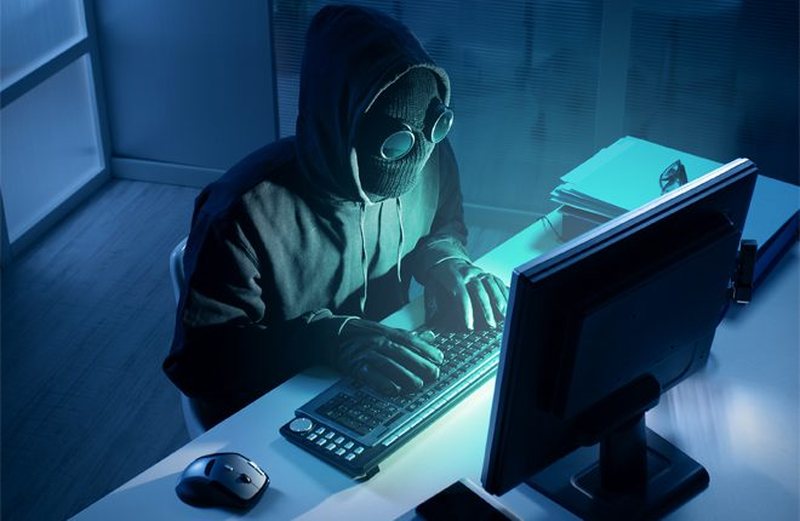 Journalist Fatos Mahmutaj spoke today on a TV show, where he says that Iranian hackers carried out cyber attacks on digital and government systems while they were in Albanian territory.

Mahmutaj said that they left Albania through customs, so they attacked the TIMS system, to hide their tracks.

"A part of the hackers carried out the attack, exactly in the Albanian territory. They used customs to get out. To destroy their images, they attacked the TIMS system. They attacked it, deleted the footage, the servers and now they are unidentifiable. Now, the bluff they are still playing is that they are publishing the list of wanted persons known for crimes.

We come to the names of the ministers. If the ministers were suspected of a criminal offense, the police would publish the names of politicians involved in various crimes in the media and press releases, and these names are never added to the police databases. This is bluffing. Like it or not, the Albanian state was dismantled", he emphasized.