Frrok Çupi makes the unexpected statement, shows who will be the chairman of the Democratic Party: It will be until the next parliamentary elections 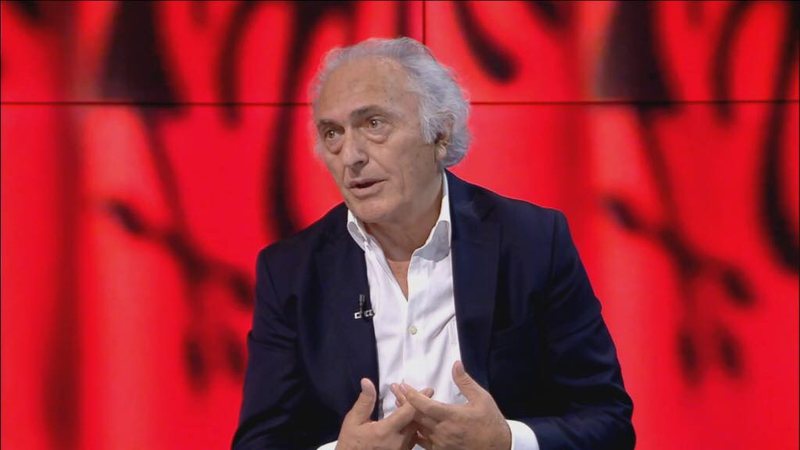 Analyst Frrok Çupi says that Lulzim Basha has a national obligation to stand in front of Berisha, Meta and Rama and is obliged to stand at the head of the DP.

"The public trial is always simpler (refers to Berisha's rostrums). Basha does not fall into this trap. This is showing Basha strong, because we know that if you get into the noise of Berisha's lecterns, you are lost. You are entering the circle of the absurd, there you die. "Berisha is trying exactly this, he will know what Basha's connections are with America".

According to the analyst, Basha will remain at the top of the right until the next parliamentary elections, but will not be able to win.