"Kosovo special forces are not at the border to show strength", Kurti talks about the tense situation and what is expected to happen at the border: Violence has another address, Serbia brings its Minister of Defense to the border 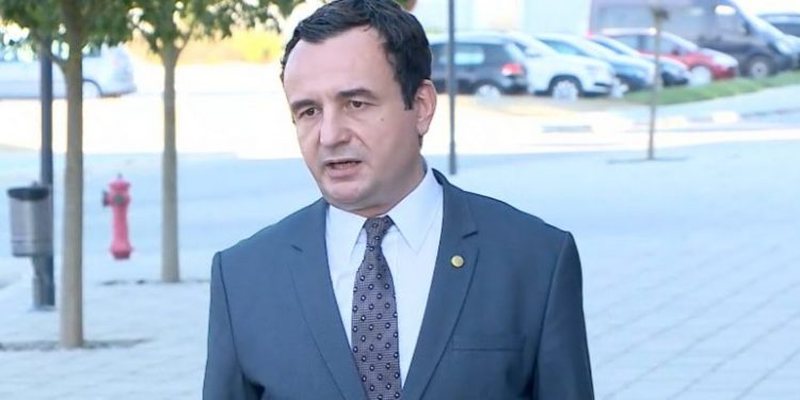 Kurti says that this morning I received the general of KFOR and together with the ministers we are in constant contact with our partners.

"Our special unit is not at the border that we enjoy. They are the ones on duty. We have information that if our forces were not at the border, our police and our buildings would be in danger.

The figure of 10 thousand vehicles that have passed in Kosovo after no incident has passed. Where there are Kosovo police there are no problems. Violence has another address, not us. Kosovo Police is very professional and correct. I am grateful to them for the work they have done. We made an offer where we said it is not worth having temporary license plates for any of us. We have said to remove the temporary license plates they come freely and we go freely.

The Kosovo Special Unit is not there to show strength but to defend. "You have noticed that during these days I have never appeared with the Minister of Defense while they bring their minister here at the border", said Kurti.

Massacre with three killed in Kosovo / The mayor of Deçan reacts