FNSH landed all over the country, the police take stock: 112 citizens arrested, young man caught with car full of euros 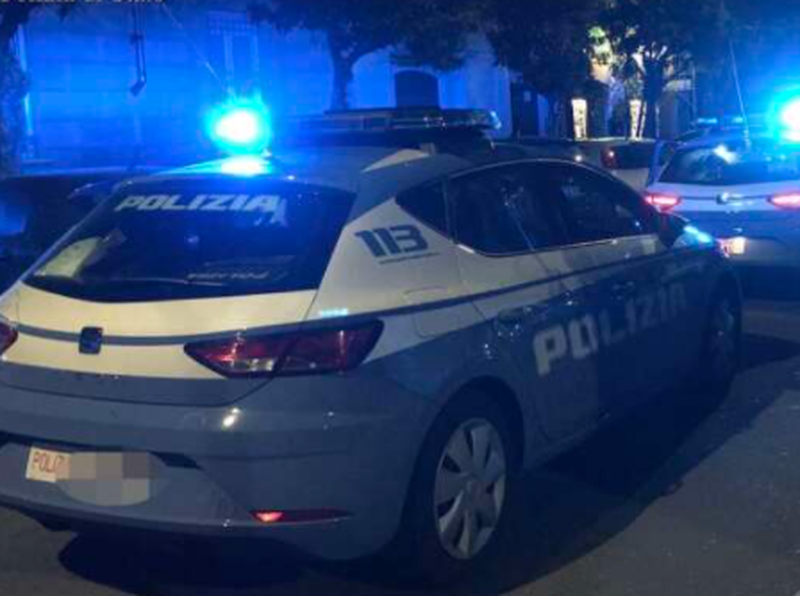 Flash controls throughout the country, to apprehend wanted persons, those circulating with illegal firearms or narcotics. Controls by civilian and uniformed operational services. During the searches, 3 persons wanted for various criminal offenses were arrested and arrested. 1 citizen who was circulating with a pistol firearm was arrested, and 2 citizens who possessed cocaine and cannabis were handcuffed. A large amount of euros that a citizen was transporting from Tirana to Shkodra was also seized.

1872 vehicles and 134 different premises were searched, as the Police had risky operational information. 112 citizens were escorted for verification in the premises of Police Commissariats throughout the country, among them 32 persons with criminal / criminal precedent. During the controls in Fier, the services of DVP Fier, in cooperation with FNSH Fier, caught and arrested the citizen EH, 28 years old, resident in Tirana, because during the control of the vehicle, in his shoulder bag, the Police found and seized a pistol-type firearms and ammunition.

In Shkodra, during the control of the vehicle driven by the citizen BS, 22 years old, the Police found and seized the amount of 31200 euros. This amount of euros, the driver of the vehicle stated that he had brought it from Tirana, on behalf of a citizen in Shkodra. Work continues to capture and escort him. In Vlora, by the services of DVP Vlora, in cooperation with FNSH were searched the apartments of wanted persons, one of whom was arrested in Vlora, specifically citizen PN, with security measure "Prison arrest" for the criminal offense "Cultivation of narcotic plants ”.

The Border Police in Qafë Bote, Saranda, arrested the wanted citizen MS, resident in Dhërmi, Himara, to whom the Court has assigned the security measure "Prison arrest" for the criminal offense "Forgery of documents" committed in collaboration with more than once and “Forgery of stamps and seals” committed in collaboration more than once. This citizen was declared wanted during the police operation codenamed "Himara", as it is suspected that through falsification of documents, stamps, stamps and forms, he has alienated and benefited a considerable area of ??land, on the coast of Himara and Dhërmi, which was later has passed into his ownership or sold it to other persons.

The citizen AD, 35 years old, resident in Shtiqen, was arrested in Kukës, declared wanted for "Domestic Violence". In Tirana, citizens DS and Sh. Were arrested and escorted for further actions. H., after being found with the narcotics cocaine and cannabis sativa divided into doses. At the same time, 33 vehicles without documentation and some alerts were blocked throughout the country. Surprise checks at short intervals and on the move will continue across the country, even in the coming days.