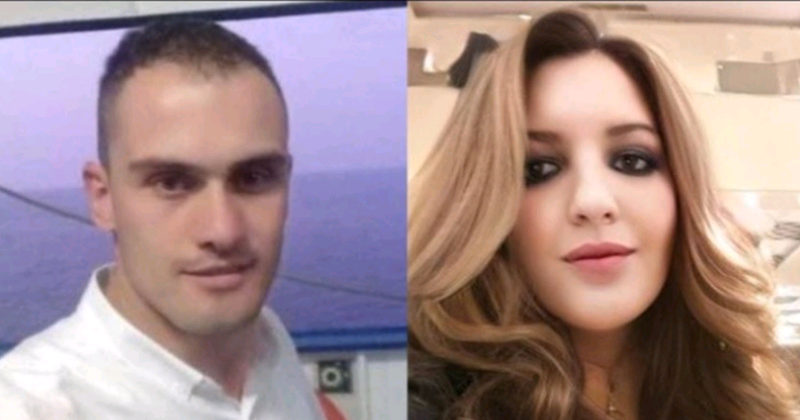 A macabre crime happened last night around 18:00 in front of the Gynecology Clinic at the University Clinical Center of Kosovo. 35-year-old Hamide Magashi, who was pregnant, was killed by her ex-husband, Sokol Halili.

The victim was in the last week of the sweet reception which turned into a tragedy. The man with whom she was in the process of separation took the life of his wife and child and then left.

The incident allegedly happened while the suspect and the victim were in front of the clinic, where they initially had a fight. The police have declared the author wanted.

This serious event was discussed today on the show "Albania Live" on Top Channel, where a cousin of the deceased was on the phone.

He said that Hamide had a protection order and denounced Sokol 4 months ago, after he asked for a divorce. Magashi's cousin added that the engagement and marriage happened within 10 days, very quickly.

"Very, very serious event. We were close. He did the divorce properly and it happened 4 months ago. The reasons for the separation were due to violence.

She filed a complaint with the police, there is no way to get out of her husband's house. When he filed the complaint, he left. There was a protection order, the police were aware of it. I have never had contact with Sokol.

Very soon they got married, for a week, 10 days. I don't know what to say, for 10 days they got engaged and married and she went to her husband's house".