The operation is finalized / The police raid the apartment where the 25-year-old lived in Tirana, information was received that he was hiding çfarë What was found on the roof is revealed 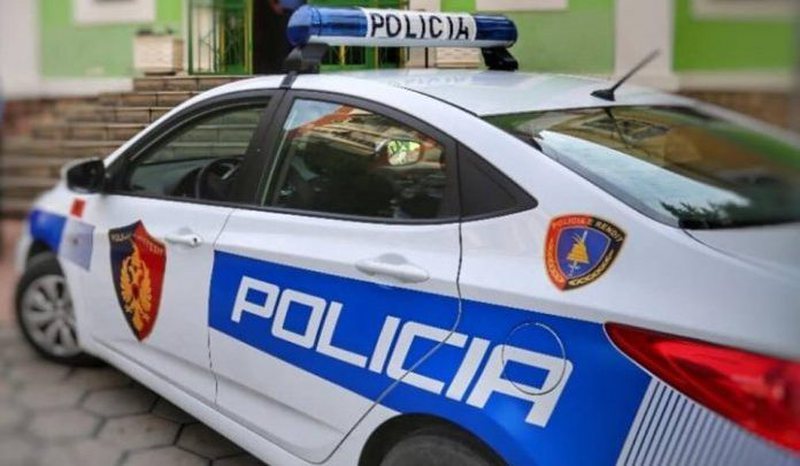 Tirana Police organized a search in an apartment on "Hamdi Cenoimeri" street, after receiving information that a 25-year-old man was carrying a firearm without a permit.

The Blues found a Kalashnikov rifle, two combs and a quantity of ammunition hidden on the roof of the apartment. While the young man was not found in the apartment and has been declared wanted.

Cooperation with citizens continues to prevent, identify and crack down on illegality.

Thanks to this cooperation, the services of the Police Commissariat no. 6 hit a case of illegal possession of weapons.

A firearm and a quantity of ammunition were seized, the 25-year-old man who had hidden them on the roof of his apartment is declared wanted.

Specialists for the Investigation of Crimes in the Police Commissariat no. 6, following the work to crack down on criminal activity in the field of illegal possession of weapons, based on information provided thanks to cooperation with citizens, that in the street "Hamdi Cenoimeri", a citizen was carrying a firearm in the apartment, immediately organized work and exercised surprise control over his apartment.

During the control exercised in this apartment, in the part of the roof, the Police services found and seized, as material evidence, a Kalashnikov firearm, two combs and a quantity of ammunition.

Following the actions, the citizen HA, 25 years old, was declared wanted for the criminal offense "Illegal possession and production of weapons, explosive weapons and ammunition."

The Local Police Directorate of Tirana thanks the citizens for the cooperation, and invites them to continue to report to the number 112 and to the Digital Commissariat, any case of illegality that they identify.