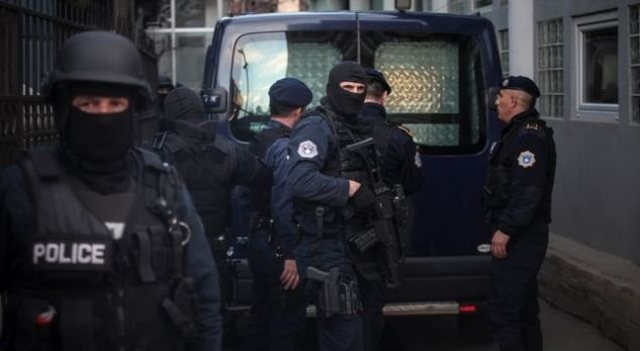 Kosovar businessman Bajram Gashani, owner of "BAU Holding", was arrested as a suspect in the "Brezovica" case. The Prosecutor of the case, Rasim Maloku, has confirmed his arrest for Reporteri.net, but without giving more details.

Meanwhile, according to the police report, the same person was arrested yesterday around 15:00 and was taken into custody.

"BRIBEING & EXERCISE OF INFLUENCE - Brezovica, Shtërpcë, Year 2016. In connection with the case on 05.10.2022, a Kosovar male suspect was also arrested, who was taken into custody by the decision of the prosecutor", the police announcement states. 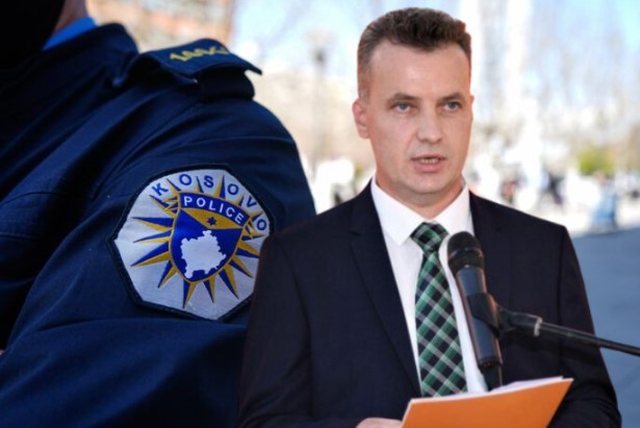 The owner of "BAU Holding" and several other businesses, is not the first time that he has big problems with the law and is suspected of involvement in sensational criminal cases.

Bajram Gashani is also one of the accused in the case known as "Land 2", under the suspicions of property fraud in Çagllavica.

The "Brezovica" file has so far sent over 30 people behind bars, including high state officials.