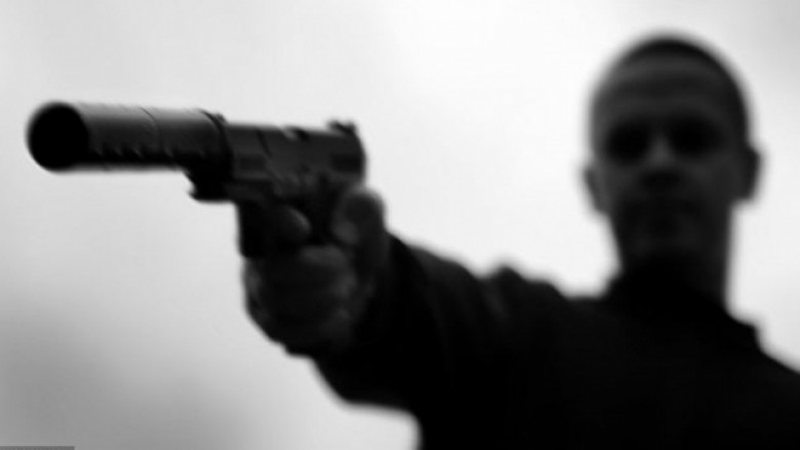 The former senior director of the State Police, Shemsi Prençi, in an interview for the "Now" show, showed how contract killers are recruited.

Prençi said that the criminals, the young people, first deceive them with money, and after two or three years they put it into action, when they need it.

"At first they give him the car to go and wash it at the car wash, they don't take his change. Then he withdraws by becoming their servant, then he starts giving them a salary, then he puts the pistol in his hand and tells him to shoot the tree, and then the game continues.

They are then offered a car. The field of recruitment is prospective. He takes it today to put it into action after three years" - he underlined.

He further emphasized that criminal groups that are weakened due to competition and conflict, at the moment when soldiers are killed, seek support, alliance with another criminal group, or leave Albania and run away.