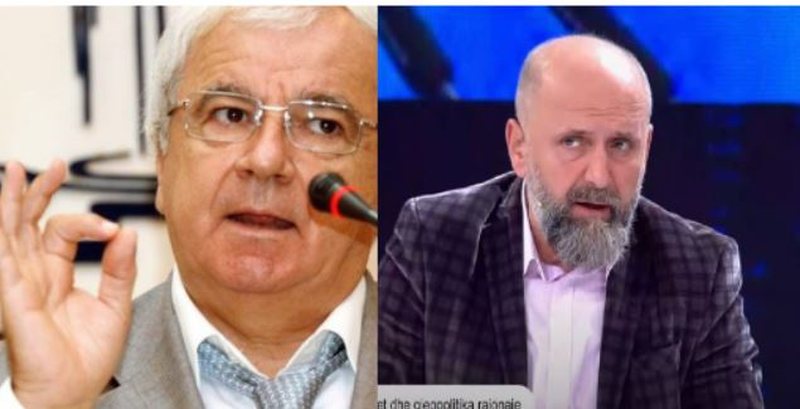 Conspiracy theorist Alfred Cako has commented on the latest developments in Albanian politics.

He came out against the analysis of lawyer Spartak Ngjela, that the FBI has enough material to convict Sali Berisha,

According to Cakos, all this clash is a power struggle

"It is not true what Spartak Ngjela says, that" the FBI has organized everything for Sali Berisha ". The FBI has no business outside the United States. The CIA, not the FBI, handles these matters. Second, these are political decisions. It does not mean that the FBI, according to Ngjela, or the CIA has enough evidence to convict Sali Berisha. These evidences and if they are sufficient have been even before, when Berisha acted according to the orders of those ordered by the CIA, as they receive instructions from high politics and it does not matter whether or not there are materials. That a man who has stayed in power so long can be caught wherever he wants. This is a power struggle. The left and the right have divided power half by half. "Soros does not want Berisha to have power", said Cako.