What scenario is expected? The American professor warns: Kosovo is in danger, a new front may open 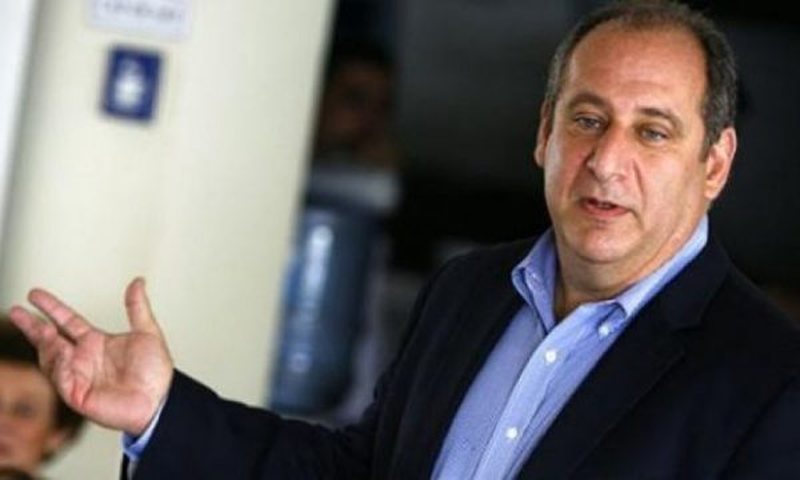 "This war will end only when Russia is defeated." David Philips, the director of the program for peace and human rights at the respective institute at Columbia University, in an interview with A2 CNN expresses concern about the situation in the Western Balkans, especially after Vladimir Putin's campaign in Ukraine.

According to him, "it is a very disturbing situation. Putin's statement two days ago, about the use of nuclear weapons, shows that the war can become wider, I do not rule out that Putin can use chemical, biological and nuclear weapons, so I am very worried".

Also, Philips said that perhaps on a smaller scale, such a situation could also happen in the Western Balkans, where Serbia seems to be the Kremlin's only ally in the region.

"The world is divided between democrats and autocrats. Vucic is on the side of the autocrats. If Putin feels desperate about losing the war, he may try to distract the West and NATO by opening another front and using Serbia and Vucic as a distant war. We have to prepare for this", adds the American professor.