What is happening to the most wanted man who is stirring up politics and the Police? The newest photo of Ervis Martinaj is published, here is the detail that caught the eye (PHOTO) 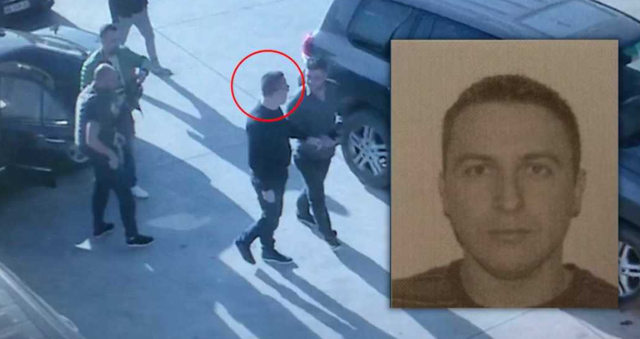 A photo of the much-wanted justice, Ervis Martinaj, is circulating today on social networks. It is a previously unpublished photograph of the businessman, where he appears on the beach.

It is not known whether the photo was taken before or after the family members reported him missing. There are doubts that the place where he is located is outside Albania, Turkey, Greece, Brazil or some other country, as it looks like a space without deckchairs around, where Martinaj seems safe.

We remind you that since August 8 of this year, Ervis Martinaj has been missing, following the denunciation of his family members, who stated that they have no contact with him.

Meanwhile, his fate is still unknown, although police have managed to track some of his last movements before he disappeared. 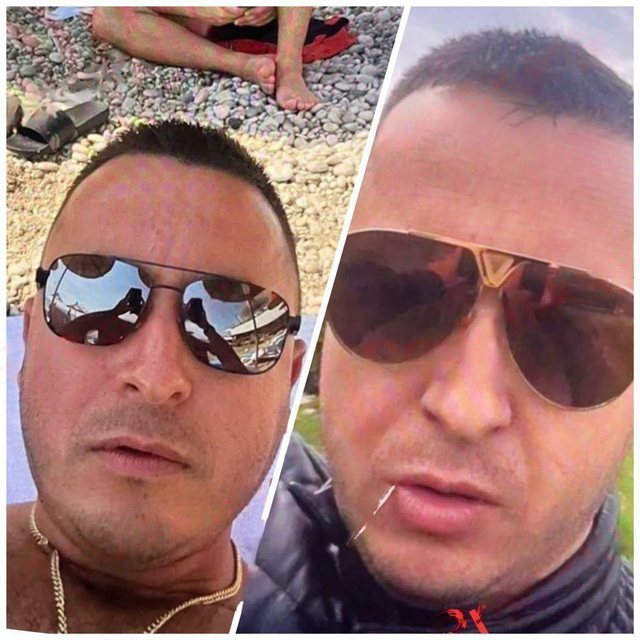