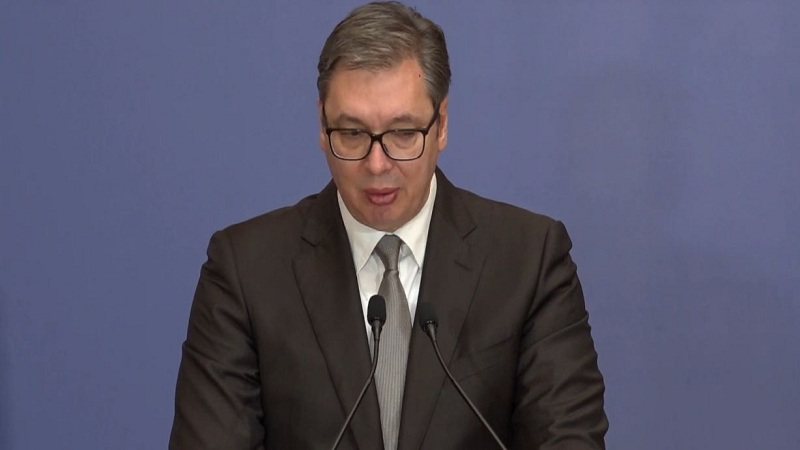 During a rally of the SPS party in front of its 15,000 members at the Belgrade Arena, Vucic said he would remain at the helm of the party until the October 3rd parliamentary elections.

Regarding the supply of new weapons to Croatia, the President of Serbia said that the country is further strengthening its army so that no one else will humiliate it, taking as a reference the historical events that take place in the years 1990-2000. .

" Even those who think they are the strongest and most powerful do not know, because we have not yet informed them that something will come to Serbia soon and will come sooner than others ," Vucic said.

He reiterated his message, stating that massacres and wars will not happen again, despite pressure.

The president stressed that he would not run for president of the party's next assembly, stressing that as long as the SPS is in power, it must pursue an independent and sovereign policy in the interests of its citizens.

" I will try to bring you another victory ," Vucic said on the party's 13th anniversary.