What happened to him? Klodiana Lala comes out with the coded message: The 'dwarf of 339' cannot dismiss me even though ... 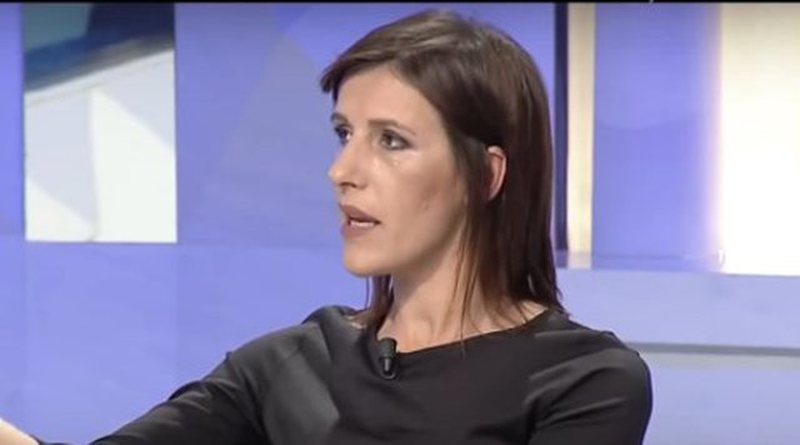 Journalist Klodiana Lala has come up with a coded message on social networks.

Lala writes that the 'Dwarf' of file 339 cannot be downloaded even though he labels it with this nickname.

"The dwarf of 339 took Durres for scrap. I can not be fired even though I call her a dwarf! ”, Writes Klodiana Lala, implying that a warning may have been sent to her.

We recall that some time ago, after a public denunciation where he stated, among other things, that the former mayor of Durrës, Vangjush Dako, was still commanding this municipality, the commanding mayor, Emiriana Sako, ordered the dismissal of Arbër Brahos, deputy mayor of this institution .