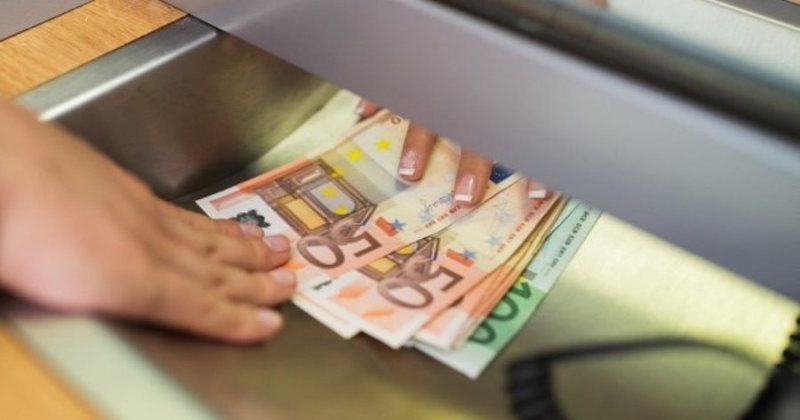 According to the official exchange rate of the BoA, the European currency was exchanged at 120.92 lek, falling for the first time this year below the level of 121 lek.

This is the lowest level of the euro exchange rate with the lek since August 2019. According to foreign exchange agents, the decline of the Euro is mainly explained by the low demand for it in relation to its inflows, which remain at high.

The depreciation of the euro to such levels at this time of year is not uncommon, moreover, economic developments, in theory, do not seem to favor a decline of this magnitude.

According to Instat, for the 10-month period 2021 the trade deficit increased by approximately 25% compared to the same period a year ago. Improving domestic demand and especially rising prices has led to a significant increase in imports.

In particular, large purchases of electricity were expected to have a more significant and prolonged impact on the exchange rate between the euro and the lek.

But such a thing has not happened and, so, somewhat unexpectedly, the euro in recent weeks is marking a new cycle of appreciation. A factor that may explain to some extent this trend could be the Eurobond of 650 million euros in November.

Since the expenditures of the Albanian government are mainly in lek, the part of the Eurobond that will be used to repay the deficit will logically be exchanged in lek, increasing the euro supply in the domestic foreign exchange market.

An appreciation of the lek in the euro exchange rate at the moment is a factor that has a positive effect on amortizing external inflationary pressures and limiting their transmission to final consumer prices in the country.

About 55% of Albania's imports come directly from EU countries, not counting exchanges with countries in the region and other European countries that have the euro as a reference currency in trade exchanges. Those who earn from a depreciation of the euro are also borrowers in the European currency and whose income is in lek.

This includes a large portion of the loan portfolio for the purchase of real estate. Those who lose from this depreciation are mainly exporters of goods and services, as well as entities that have savings in euros.

In the depositors category, the exchange rate loss may be relative, given that large value assets, starting with real estate, are quoted in euros. Monitor