They came to Albania as a family, Dua Lipë's father surprises everyone with what he says about Prime Minister Rama: I think I did ... (PHOTO) 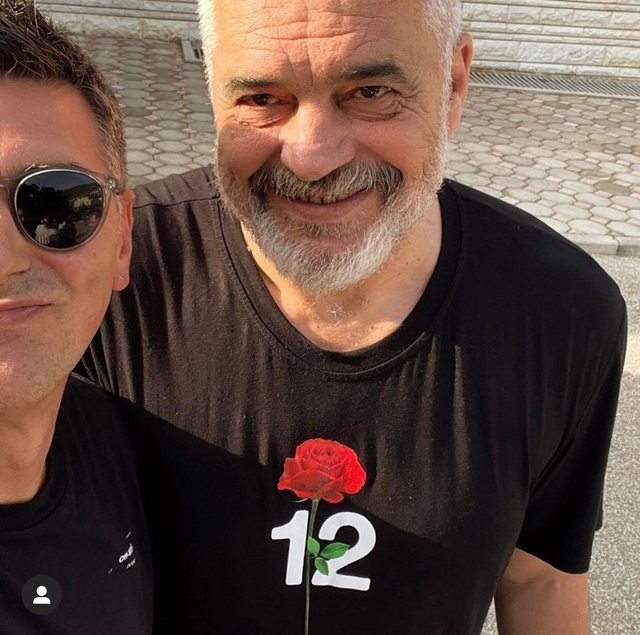 The world-famous singer of Albanian origin, Dua Lipa, has been in Albania for several days together with her family and boyfriend.

The artist's father, Dukagjini, has published today some photos where he reveals that they were taken in the city of Vlora.

In the photos in question, he appears together with the Prime Minister, Edi Rama, and his family. "I think I made a friend", writes Dukagjini attached to the poses that his fans liked very much. 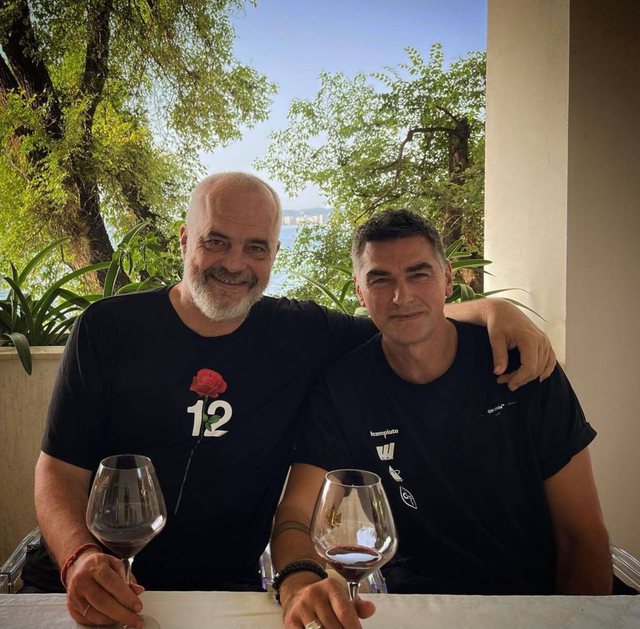 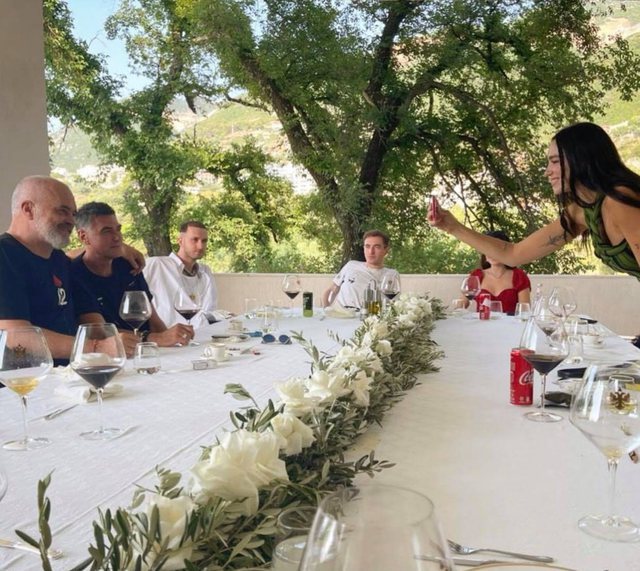 The famous singer visited the capital to see closely the works that are being carried out to furnish the garden with funds raised from the sale of "Pray for Albania" t-shirts, an initiative by the singer herself in collaboration with her friends.

But not only that, because through various posts on social networks, they have discovered that they have traveled to other cities such as Kruja and Durrës. 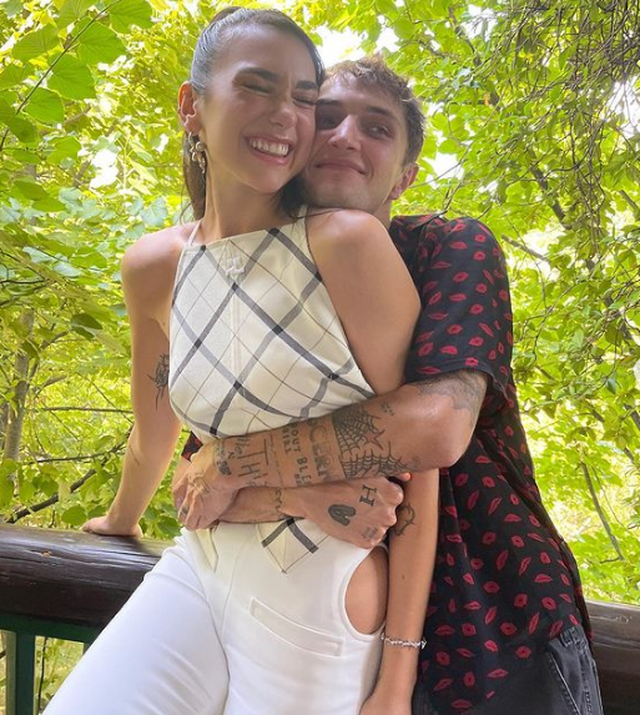 Massacre with three killed in Kosovo / The mayor of Deçan reacts