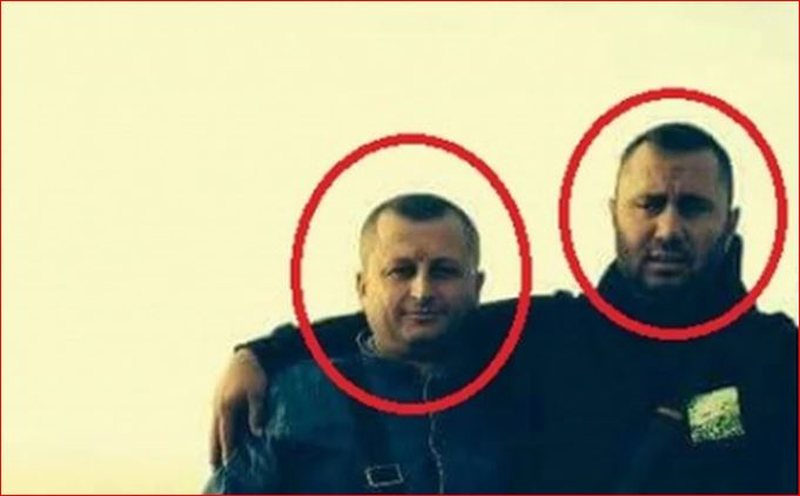 The former police chief of Dhërmi, Sokol Bode, was arrested today in Berat. He was sentenced to 8 years in prison, as he is accused by SPAK of involvement in the narcotics traffic carried out by the criminal organization led by the brothers Moisi and Florian Habilaj.

Who is Sokol Bode?

Bode, the former director of the Post Office in Dhërmi, has been in the public and media's attention for a long time, after the publication of a photo where he was seen alongside Florian and Moisi Habilaj, (the latter arrested some time ago in Italy for drug trafficking) .

Bode, together with the former director of the Vlora Police, Jaeld Çela, as well as Gjergj Kohila, the head of the sector of the fight against organized crime, directed the Vlora District Directorate during 2015-2016, while they are accused of being involved in the file Habilaj' for the traffic of cannabis. The accusation that rests on these officials is that of inaction against the cultivation of cannabis sativa in this district.

On July 10, 2019, the court suspended the trial for the defendants Sokol Bode and Gjergji Kohila as they had not been found, while separating their case from the case of Saimir Tahiri and Jaeld Çela. The prosecution demanded 12 years in prison for former minister Tahiri.