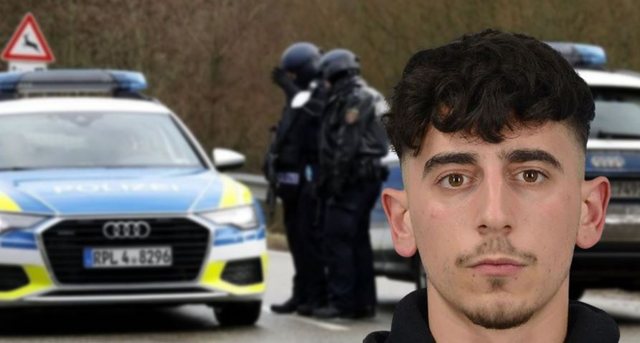 A 23-year-old Albanian man is suspected of killing a Turk in Germany on Monday evening in Kiel. According to German media, Fisnik Hoxha shot several times at a 31-year-old man on the Gustav-Schatz-Hof road.

He died at the hospital despite immediate efforts. According to previous investigations by the Kiel public prosecutor's office and criminal police, 23-year-old Fisnik Hoxha is a suspect.

The public prosecutor's office in Kiel has offered a reward of 3,000 euros for information leading to the arrest of the perpetrator. Anyone who sees the suspect Fisnik Hoxha should immediately call the police at 110.

The perpetrator may be armed

Police urge citizens not to talk to the suspect if they see him. Hoxha may be armed. Also, based on the results of the investigations so far, according to the police and the public prosecutor there is no danger to the public. 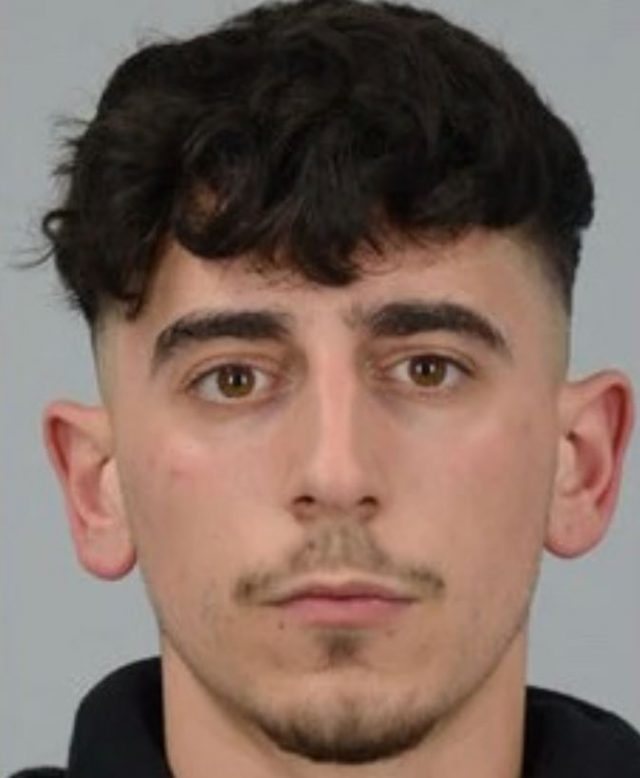