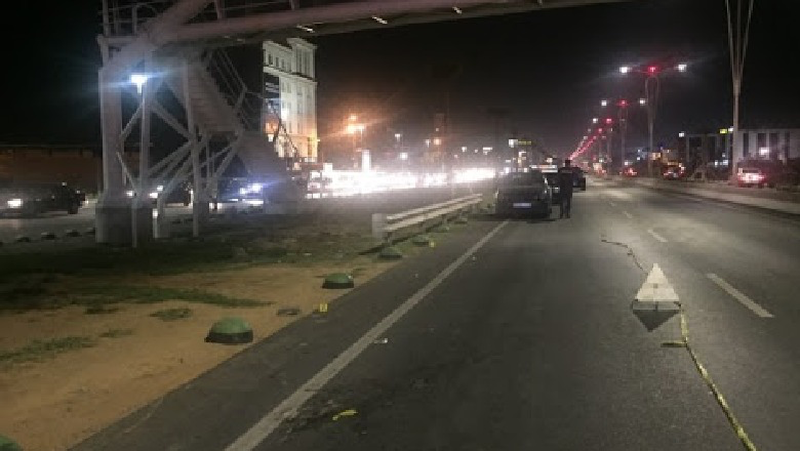 New details are being learned about the circumstances of the accident that happened in the early hours of the morning on the Durrës-Tirana road axis.

Silva Gjergji from Rubiku is one of the girls who lost her life this morning in the serious accident that happened on the Tirana-Durres axis. The 26-year-old woman was in the vehicle together with another girl (victim) and the driver, Arbër Tivari.

The young people were traveling towards the capital and it is suspected that the speed in the direction is the cause of the accident, but some unusual circumstances on the road that forced the driver to swerve and lose control of the vehicle are not excluded.

The police have communicated the extent of the arrest of the young man from Durrës who is in serious condition in the trauma hospital in Tirana.

Tivari from Durrës was driving a Ford Ka vehicle with license plate AA014ZE from Durrës in the direction of Tirana, when he left the road taking with him the side metal barrier which was folded inside the cabin. As a result of this accident, the passengers who were traveling with him in the same vehicle died.