Opening of negotiations / Tabaku ironizes Rama: Long live the mountains, comrade Edi, you have often celebrated but the news did not come, ishalla you shot at ... 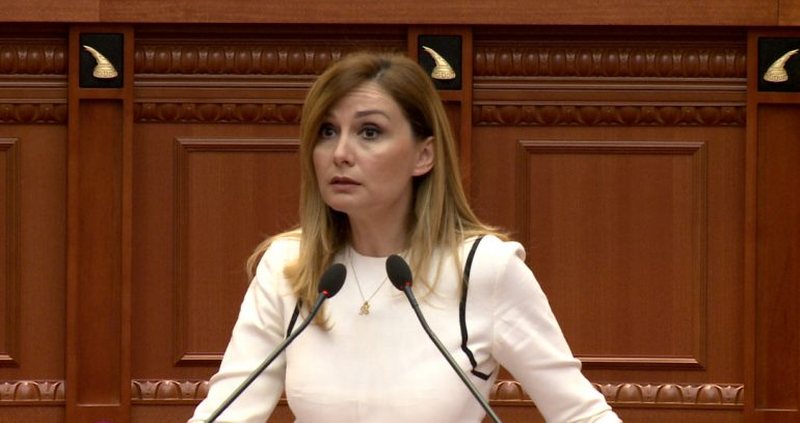 Democratic Party MP Jorida Tabaku, through a post on 'Twitter', has reacted regarding a post by Prime Minister Edi Rama on Facebook where optimistic notes were seen on the possibility of opening negotiations for our country.

Tabaku did not spare the ironies, saying that he hopes that this time it will not be a "soap bubble", because according to her, the Prime Minister has celebrated many times and the good news for the start of the integration process has not come.

"The leader has informed us that maybe we will have good news! Long live the mountains, comrade Edi, the same news the Albanians who leave the country today should have received when they were still young! However, may you have shot at the target this time, because you have often celebrated but the news did not come!