After testifying for 4 hours about the sensational case, Artan Hoxha reveals his next move and gives the coded message: Let's take a look ... 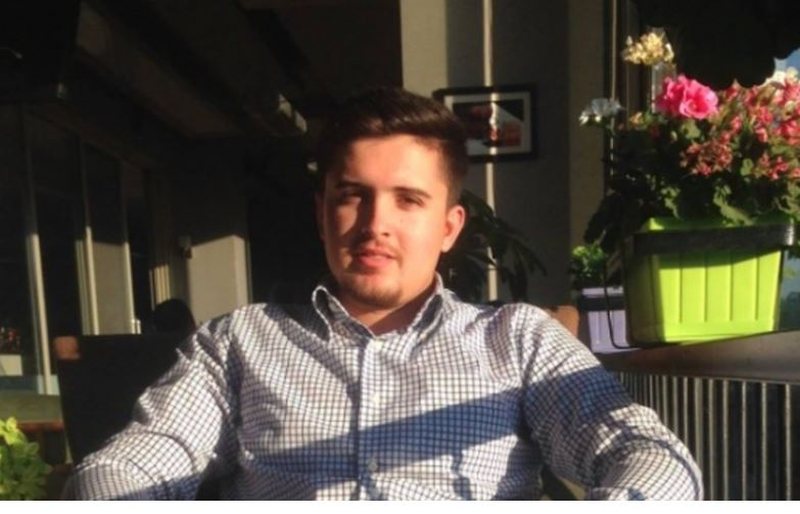 More than a year after the murder of the member of the Rapid Intervention Forces Giuliano Prela, the Lezha prosecution has closed the investigation leading the file for trial. The defendants were Redion Hysa and Nikoll Sherniku. According to the prosecution, Redion Hysa is the suspected perpetrator of the murder, while Nikoll Shernik has been charged with "Failure to report a crime".

Redion Hysa together with his cousin Sokol Hysa were arrested on December 28, 2020, after, according to the police, they had fired in the direction of fuel. The latter's cameras had filmed the murder of the policeman.

Redion Hysa's position in the face of justice was aggravated in the following months, as one of the weapons, the pistol found in the water tank located on the terrace of his house, turned out to have been used in the event of December 5, 2020, where he remained killed FNSH operative, Giuliano Prela.

The ballistic expertise has scientifically proven that the pistol that was kept hidden in the water tank, carried out 3 shootings in the village of Gajush in Lezha, a place which was found dead by the police. Experts even add that the shell, which took the life of the police officer, was fired from the weapon found in Redion Hysa's apartment.

For this fact, Hysa is familiar with the result of the ballistic expertise and finding the weapon in the water tank at his home, but he preferred not to speak and give no explanation about the evidence provided by the police and the prosecution. The case is currently in pre-trial and will be the court that will already decide on the transition to a basic trial or return to the prosecutor's office to complete investigations.

The conflict is suspected to have started after a momentary quarrel, as the parties clashed over the car lights of one of them radiating over the other party.

What awaits us today? Weather takes a turn, meteorologist Tanja Porja reveals details and expectation over the weekend

A destabilization of atmospheric conditions is expected, here is what will happen with the weather today