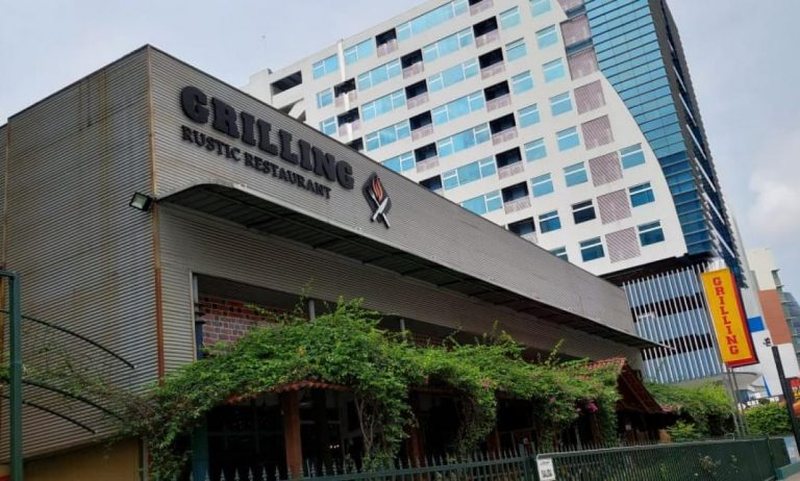 Ergys Dashi, 34 years old, an Albanian originally from the city of Durrës was executed in a mafia assassination. The serious incident is reported to have occurred at the intersection dividing the streets José Joaquín Orrantia, of the Mall del Sol, north of Guayaquil, Ecuador. Ecuadorian media add that Dashi was sitting in a coffee bar, when around 19:00, the assassins spotted him.

Both were allowed inside the premises, avoiding the staff who asked for the vaccination certificate. One was holding a bouquet of flowers in his hands (probably to avoid identification by the cameras) while the other pulled out his gun and fired volleys at the 34-year-old Albanian, leaving him dead. It is previously reported that the reason for this murder may have been the past of Aries, who turns out to be involved in drug trafficking.

20 cartridges were found and seized at the scene. The young man results in being shot in various parts of the body, mainly in the head, shots that caused his immediate death. The assassination targeting the Albanian also left a girl injured. 26-year-old Angie Romero was sitting at the table next to the Albanian and a bullet hit her in the leg.