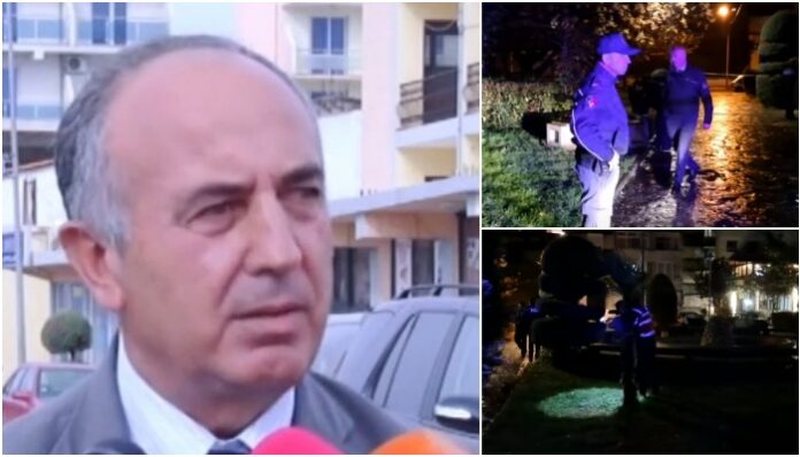 Natalina Ujka, the wife of Pashko Ujka, a businessman from Shkodra, told the investigative group that the people with whom her husband had conflicts were due to the sale of apartments. One of them, referring to the testimony, was the conflict with Aleksandër Kelmendi.

Pashko Ujka was ambushed near his house, in the neighborhood "Vasil Shanto" in Shkodra. He received a spinal cord injury, and consequently lost his life in the hospital.

Investigations have focused not only on his function as former mayor of Velipoja, but also as a builder, given the fact that he was the builder of several buildings in the city of Shkodra in recent years.

In the first moments of the event, Natalina Ujka had stated to the police officers that she had heard a muffled shot, and that she had noticed Pashko when he fell to the ground.

Initially, she claimed she could not see the author. While in the statements given later, he claimed that one of the perpetrators was a stuffed body. From her testimony and security camera footage, this person bears the resemblance to the body of Marjan Kola or Aleksandër Kelmendi.

For the murder of the businessman, Kristian Kelmendi and Marjan Kola were arrested, who were sentenced to 30 days in prison. The two young men have denied the accusation, arguing that they were in Kosovo on the day of the murder. They have denied any connection to the event, while Kristian Kelmendi stated that he knew Pashko Ujka's family and had been friends with his son.

The relatives claim that Marjan Kola was in a shooting range in Prishtina, while we remember that the suspect Kelmendi was found with traces of gunpowder in his hands. Judge Izabela Radovani has given a deadline until January 3, requesting that the cameras of the customs, the shooting range in Prishtina and the answers of the forensic laboratory for traces of gunpowder be made available.