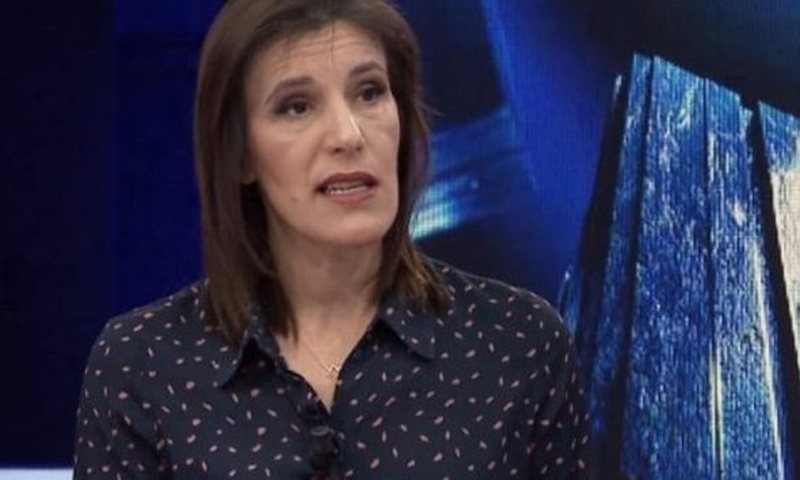 Journalist Klodiana Lala spoke on the show "Open" about the serious event that happened this afternoon in the city of Shkodra, where the former head of the Municipality of Velipoja, Pashko Ujka was killed.

The wolf was wounded with a firearm with a silencer around 19:00, this Monday evening (November 29, 2021) while walking with his wife in the place called the University garden. Journalist Lala suggests that the track where the police are investigating has to do with keeping debts.

Among other things, Lala says that the problems he has had in the past due to the positions he has held will be investigated, one of them as the head of the Municipality of Velipoja, where various property issues have not been absent.

"It is about a single author. It is about a person who can lead to his identification but we can not talk about a concrete name. The track of the investigation is debt.

You can also see the holding of posts he has had. There have been other times he has been the target of assassinations. Family members have called for blood donation but unfortunately could not keep it alive.

The wife is a witness but did not give details due to the trauma but also did not understand what happened when she fell to the ground. Being a populated area, there are cameras but it is being investigated for a murder that has to do with the debts and problems that the former MP has had in the past with the positions he has held.

He had long since left state posts. The most conflicts came because he held the post of mayor of Velipoja. The silencer was chosen not to attract attention and ways were found not to be avoided.

Tirana Durrës and Shkodra are considered black spots. "Given that it happened in the eyes of many witnesses and there have been assassinations and attacks against him before, I think that the police will go towards an investigation", said Lala.