One of the most wanted Albanians is extradited from Britain 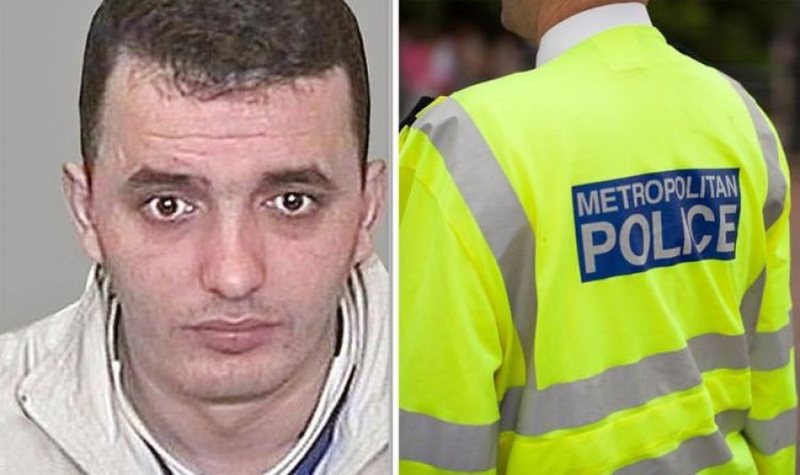 Extradited from the United Kingdom to Albania, a Kuksian declared internationally wanted.

The National Central Office of Interpol Tirana, thanks to the cooperation with the authorities of the United Kingdom, carried out the extradition to our country, of the citizen Defrim Iseberi, 47 years old.

This person was arrested by the police authorities in the United Kingdom pursuant to the international arrest warrant issued by the OGC Interpol Tirana, after the Shkodra Court of Appeals, in 2016, sentenced him to 8 years in prison for the criminal offenses of 'Premeditated Murder' 'and' Unlawful Possession of Weapons'.

Iseberi on October 16, 1997, in Kukës, shot with a firearm the citizen DM, who as a result of the received wounds died.

He was listed by Interpol Tirana as one of the most wanted Albanians in the world.

In 1997, at the hotel 'Gjallica' in Kukës, he hit a security guard with a deadly weapon, who died a few months later in hospital.

Dëfrim Iseberi in 1997 would enter England illegally while the Albanian justice sentenced him in absentia to 20 years in prison.