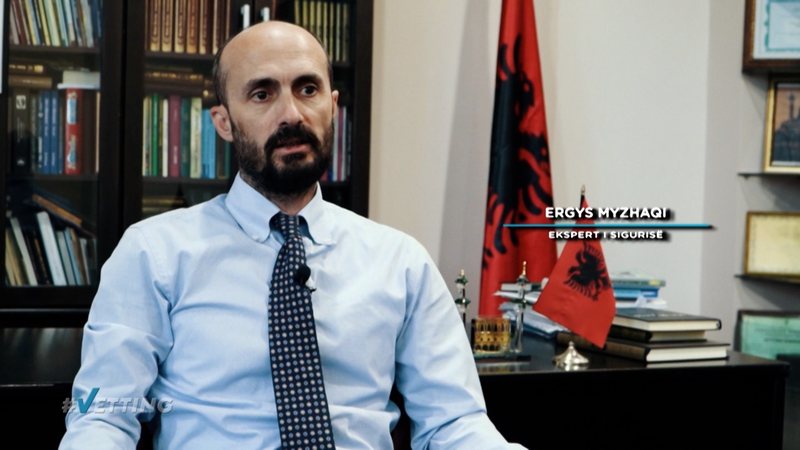 The Albanian government has invested 197 million euros for digital systems, an investment several times higher in relation to the number of users, if we compare it with other countries.

Based on the investments made by the Albanian institutions, it was assumed that these important data were protected by some security filters. The events of the last few days show us that the investments through the million-euro tenders of ANA have not guaranteed even the minimum security in the cyber system in Albania. Because digital systems were easily brought down after being attacked.

Referring to the sums reflected in the ANA tenders, it was assumed that attacks by Iran or anyone else would encounter serious obstacles to achieving the goal. There are only three companies that have won the tenders for almost the entire fund allocated for the preservation of digital data systems.

These Albanian companies are suspected to be related to politics, while it is not clear if they are certified by international companies.

According to the security expert, Ergys Muzhaqi, the National Information Society Agency has neglected this attack, not conducting investigations at the right time: "I think that AKSHI as part of the Albanian government has failed at this point, regardless of whether cyber attacks occur, regardless that countries that are much more consolidated, with more consolidated experience, with financial but also intellectual and human resources that are much more advanced and powerful than ours suffer injuries in the cyber field, the fact that they have been injured, that is, they have been attacked in a very serious way as well government system, but even more TIMS shows that we have failed in this field".