Criminalistics expert breaks the strong statement: Gladis Nano has a nickname in the USA, that's what they call her 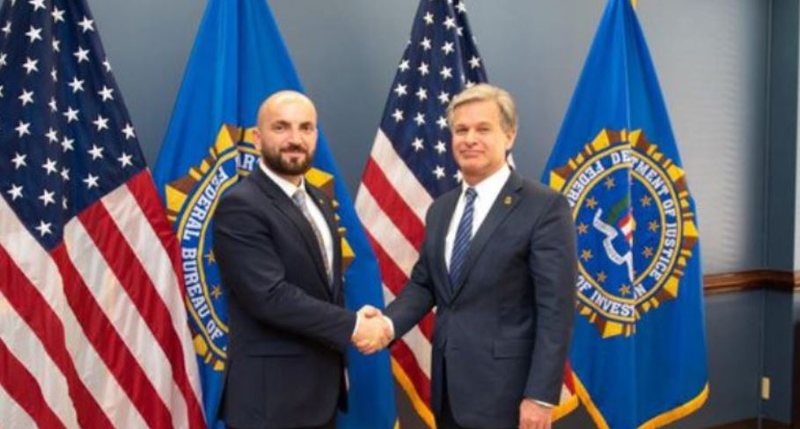 Criminalistics expert Ervin Karamuço revealed in a show how they consider the General Director of the State Police Gladis Nano in the United States of America.

According to Karamuço, Gladis Nano has a nickname in the USA, "the smart man from Albania".

Karamuço learned this detail from Gladis Nano's instructor in the USA, where he was trained, who is a family friend of Ervin Karamuço, as the latter himself said.

Arian Çani: Is it true that you met Gladis Nano, the current director general of the State Police, in America before he became director?

Ervin Karamuço: I have heard his name, he even has a nickname there, not a nickname, but a nickname. "Smart guy from Albania", SGA, "a smart Albanian man". And his mentor, his course instructor is a family friend of our family in the United States of America. I told him, is there an Albanian? Yes, and he mentioned it to me. When he came and became the director, or rather when the events in Syria began, he came out and his values ??as a professional were evident for the first time, that's when I said this.