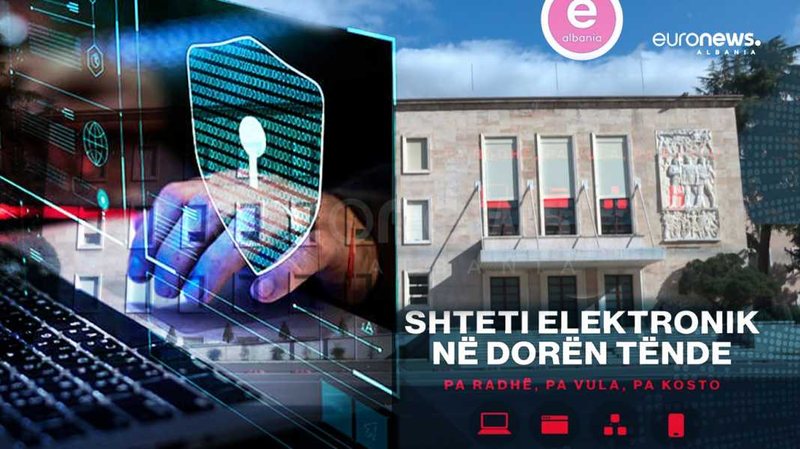 During the last few days, a Telegram account called "Homeland Justice" has published sensitive information, the complete list of e-mails of the former director of the State Police, Gladis Nano, as well as other data related to him. all his entries and exits registered in the TIMS system, his photos, personal data, his passports over the years as well as his license. "Homeland justice" has published the list of persons wanted by the police of Vlora and Tirana. Sensitive information, reports and various data are published there. But how much has our national security been threatened?!

For the "Vetting" show, experts have stated that the data of Albanians are already in the hands of unknown persons and it is not known for what purpose they can be used.

"Albanian citizens today do not know on which server in the world they have their fingerprints, other personal data, generals, their photographs, ID, license plates and everything and that is where national security begins, from the personal data of citizens, "said the criminalistics expert, Ervin Karamuco.

Security expert, Ergys Muzhaqi, emphasizes that the data of Albanians is already in the hands of unknown persons: "The data of Albanian citizens has degenerated, starting from the system of the patron Nazis with the theft of the information we had about personal, family, and then it continued with phone numbers, car license plates and information of this nature, that here the data of Albanian citizens were not at risk but were totally exposed. There is no longer any question of danger, they are in minimally unknown hands, or officially based on hackers in the state of Iran".