The earth took him down, who was the Albanian who was buried alive in Italy (Name) 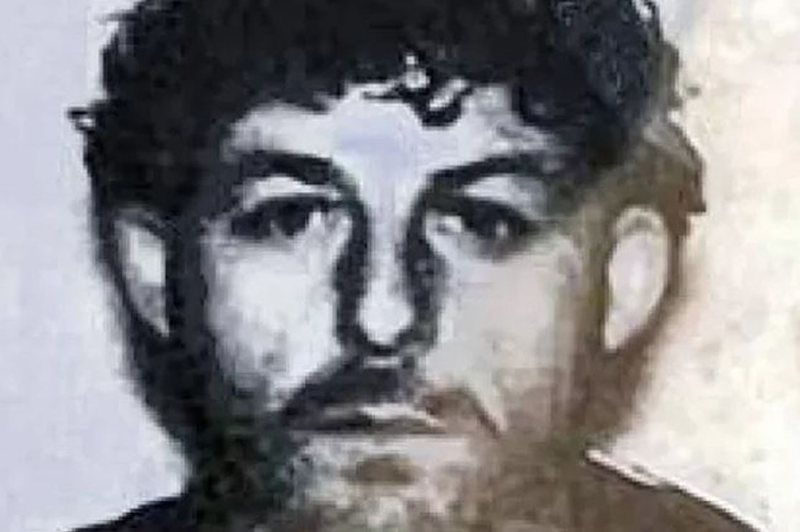 New details from the serious event that happened two days ago in Italy where an Albanian lost his life after being buried alive by a landslide.

The following photo belongs to Bardhi Brahimaj, who two days ago lost his life at Vrima e Colverda, which became his grave.

Ilgiornale writes that Brahimaj is the Albanian who was trapped by the earth, being buried alive, while he was working to excavate the earth at a construction site. Despite the intervention of the firemen, the 40-year-old man died at the scene.

"It is common for a company to make such excavations along the roads, but it is not common for these interventions to bring victims", commented the unions that intervened in the Colverde site immediately after the tragedy.

After another fatal workplace accident, an even more absurd dynamic emerges than the one that had emerged in the hours immediately following the tragedy. Workers working at the Colverde site were authorized for an excavation in connection with the auxiliary works of the urbanization. Specifically they were looking for a pipe. Not finding it, the excavation continued beyond the expected depth. But as soon as the intervention was finished, in the cleaning of the road, a tool (shovel) would have ended up inside the hole.

Bardhi Brahimaj, who was a direct employee of the company responsible for the work, was outside and entered the pit to extract him, but suddenly the tools released the removed inerts, burying him and killing him instantly. Two workers and a bystander noticed what was happening and tried to warn him, but there was nothing more to be done now.