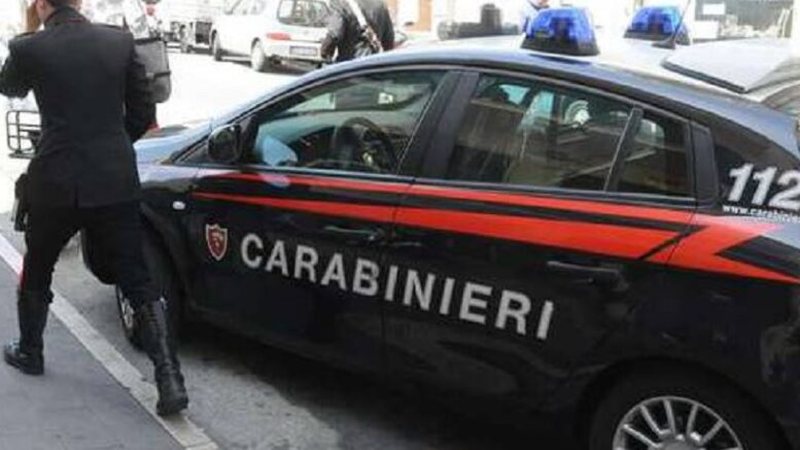 A serious incident took place in Milan, Italy, where a woman from Hungary was kidnapped, drugged and raped by an Albanian mafia gang.

According to this article, the woman was kidnapped with the intention of using her for prostitution. She was able to ask for help through a post made on "Facebook", on a page open to Hungarians living in Milan, writing that she was kidnapped, drugged and raped, and that she is locked in an apartment. After that, one of her compatriots managed to alert the police, making it possible to locate and rescue her.

As the Hungarian news portal Borsonline reports, the mother of four children was forced into prostitution by an Albanian drug trafficker. The victim was in danger and was repeatedly threatened with gunshots.

"She wouldn't have been able to return home if I didn't believe everything and react quickly," writes the woman who saved the Hungarian mother's life.

So, the authorities have increased vigilance after the event, but there are no details about the perpetrators.

Dismantling of security cameras, expert Softa: All made in China, check even in the dark

The execution of Briken Sanaj at Kodra e Diellit in Tirana, the accomplice in crime is arrested in Kosovo, he gave the car to the killer

The murder of Ervis Martinaj's cousin, Artan Hoxha: The burned car did not belong to the perpetrators, it was done to mislead the police

The murder of the rhapsody Kol Murrani and Preng Simon in April 2020 after discovering the plots with cannabis, the Appeal upholds the life sentence for Aleksandër Perdoda

The murder of Pjerin Xhuvani, new evidence changes the course of the event: the SP activist was stopped by 2 armed men

"Do not lie"! The guests collide in the studio for the Port of Durrës: Enrichment project through construction

Where and why do we change from Kosovo? Kreshnik Spahiu reveals the reasons: We are far from the rules

Without a seat belt and with a mobile phone in hand, the police officer who saved the driver from the fine is suspended from duty

The political situation in the country/ The journalist lists the reasons: This is why we are immersed in corruption

The five young people were rescued by FNSH, they were trapped in the snow in Malesia e Madhe

"The system needs to be changed", the economic expert does not spare the ironies: Rama is the first to corrupt (Video)

"The state is a party to corruption", Dashamir Shehi reacts to the current situation in Albania: The day has come for a major upheaval

The Shkodran singer weaves the EPIC lines for Louis Eille: I do skin care with my hair, because I wash it more often than Kiara

Luiz Ejlli is the most commented man of the moment in Albania, because of his ga...