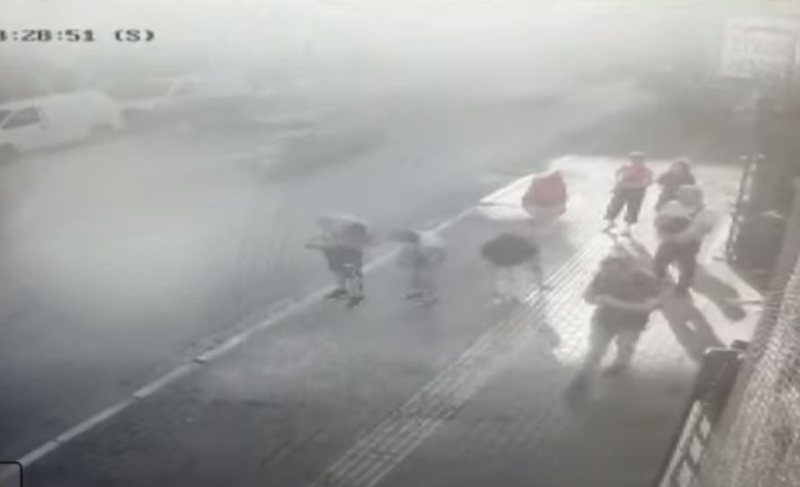 A scene of horror took place today on a street in Athens, where some Albanian emigrants escaped from certain death a small baby who began to be strangled by the father who was holding him in his arms.

The passers-by were shocked by the appeal for help of a woman, who asked the passers-by to help her save her baby. but after the perpetrator refused, then it took their intervention to save the child.

Eyewitnesses showed that the cruel father put nails in the baby's throat while the wife and the other minor child of the family try to save the little baby.

Fortunately, there were some Albanian citizens in the area, who intervened by neutralizing the perpetrator and subsequently took the child.

A few minutes later, the police arrived in the area and arrested the perpetrator. The family was from Romania but the cause of their confrontation is still unknown. It is suspected that the perpetrator threatened his wife to force her to beg and steal on the streets of Athens.