"Shooted" by the DEA, Artan Hoxha explodes the "bomb": More emails will appear, 2 tons of cocaine were brought in just one shipment 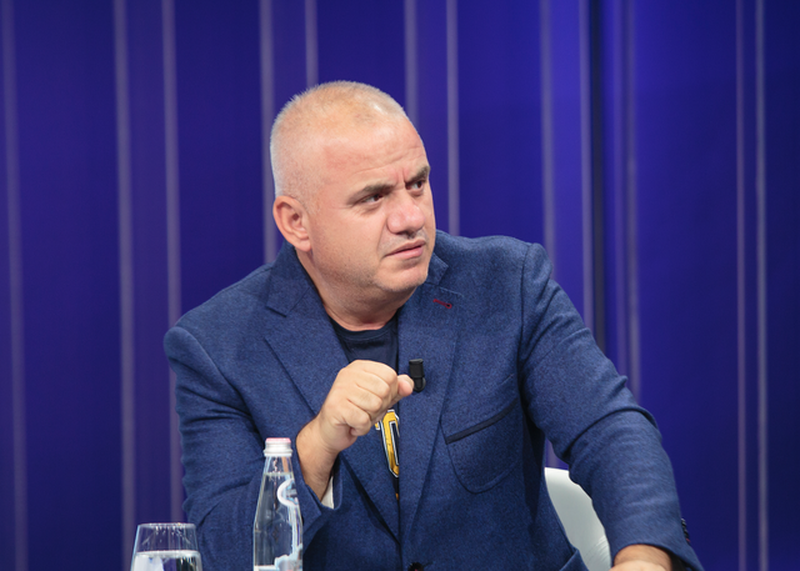 Journalist Artan Hoxha spoke about the DEA's email to the Albanian authorities, which announced that the company Zico sha, which imports bananas under the "Banaking" brand, traffics in cocaine.

Invited to the show "Te Paespozuarit" on MCN TV, Hoxha said that there may be other DEA emails that will be published and stated that Banaking brought 2 tons of cocaine from Ecuador with only one shipment, but nothing happened and the company continued its work unconcerned.

"Iranian hackers, in addition to the extraordinary damage they have done to us, these communications with our strategic partners also come out. Albanian criminal organizations pay florins to know what information the DEA and the Italian anti-mafia have on them. Undoubtedly, these communications have proven what we said here in January and at the end of July, on this show. I don't know of any other studio that has been talked about more than yours. We said exactly what the DEA wrote. We didn't know what he wrote DEA, but we knew what was happening.

This is the largest company in the market and has the leading market share, due to some situations created in Albania and some actions of the state police, and actions of the prosecution of Durrës and SPAK, hitting a number of operators in the market.

Another company, Alba Exotic, was caught in the refrigerator section, they completely suffocated it, they are in jail.

On December 30, in the port of Durrës, the scanner found that the container coming from Latin America was missing 106 crates.

Surprisingly, the police did not have any information about that movement.

The State Police is notified directly, not by the administrator or the company, but by the owner in the US, he notifies the director. In other cases this did not happen.

After contacting the director of crimes, he says we will come tomorrow.

The police were informed that the trailer that was moving from Durrës was robbed in Romanate.

The police enter and search the container. During the control, 7 crates with 119 kg of cocaine were found.

This is where the story begins. SPAK does not have this case even to this day, but the prosecutor of Durrës.

I shot on the shows, when I was talking about this story, there was the brand, the Banaking advertisement.

In Ecuador, I saw that here they lie to us, telling us that there the containers are scanned. In Guayaquil, we met the director of customs. Apart from the port they had given to a concessionaire, which had a scanner, they don't have any others.