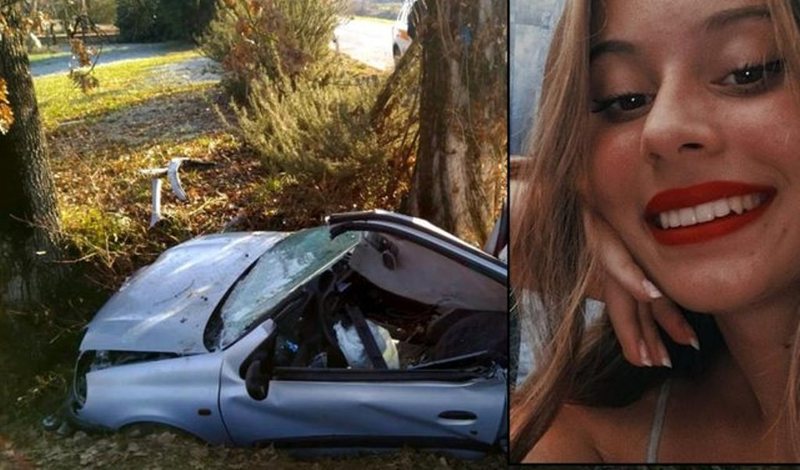 A tragic accident happened in Castelmassa, Italy, where Bianca Papushallaj, an 18-year-old Albanian, lost her life as a result of the collision of her vehicle with a tree.

The accident happened late last night in Torretta di Legnago, in the Veronese area, where as a result Papushallaj lost her life on the spot while her friend was also injured.

According to initial information, the two young women were headed towards Legnago, along provincial road 46, in a rural area. Suddenly, around 9 p.m., the vehicle deviates from the road and the car collides with a tree. Currently, there is no evidence of contact with other vehicles.

Bianca died instantly, while her friend, with the initials MC, is in a serious condition and was taken to the Verona hospital.

Bianca was a student at Munari Art High School in Castelmassa. She had recently started working in the village as a barmaid at the "Nero Café" in Castelmassa, a place very popular with young people. Her family of Albanian origin is well-known and respected in the country. She is survived by her father Rudin, known as a footballer of the Amatori Castelmassa football team, her mother Eva and her brother Joi.