He was harassing her by 'inserting' his hands constantly / The Albanian woman kills the businessman: 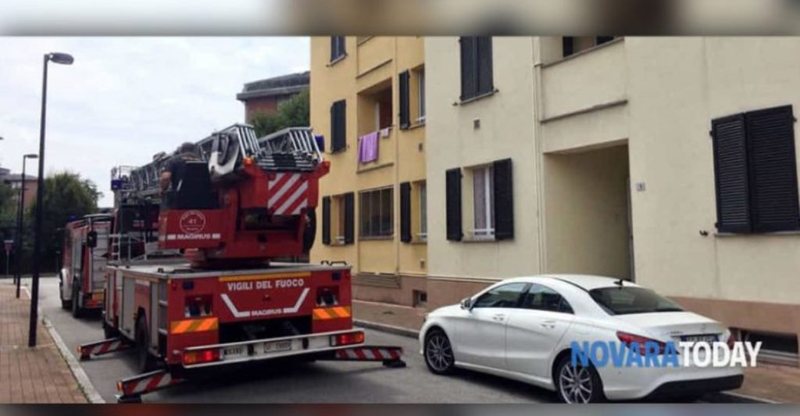 Serious event in Italy. The protagonist is an Albanian woman as the Italian businessman fell on her neck by constantly inserting her hands.

She shot him with a kitchen knife leaving him dead on the spot.

This was the dynamics of the murder that took place on Wednesday in the Sant'Andrea neighborhood in Novara, perpetrated by an Albanian woman, who was arrested by the carabinieri on the charge of premeditated murder, after being interrogated for a long time.

Mide Andreu, 51, married and with children, has been doing housework once a week at Antonio Amicucci's house for three years. Yesterday, according to the statement before the carabinieri, the 68-year-old touched him with his hands and it was not the first time he did it.

From there the quarrel started, during which the 51-year-old grabbed a kitchen knife and hit Amicucci several times in the chest. Then, with tears in his eyes, he ran to the neighbor, telling her that he had stabbed her and asking her to call for help. Even the pensioner, still aware, called the emergency.

However, the arrival of aid and carabinieri was in vain, as Amicucci passed away.

He lived in an apartment on the second floor with his dog.