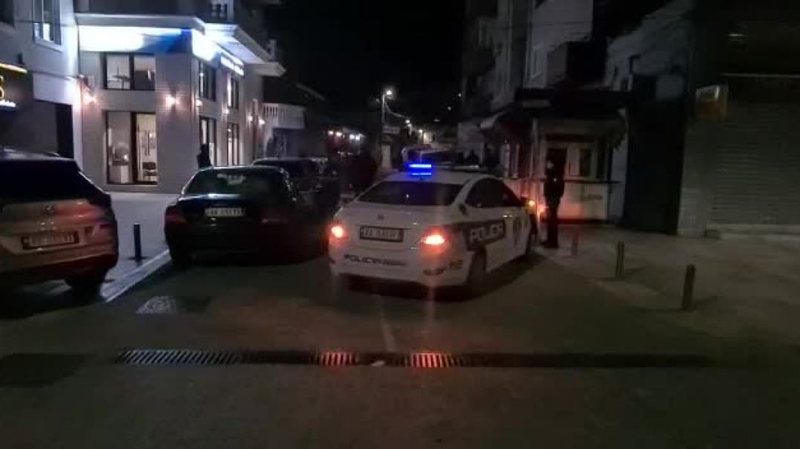 2 days after the tritol attack on the door of the house, the President of FSHF, Armand Duka, has increased the security measures. His house in Durrës is being guarded by private police.

Accused of the tritol explosion is Arlen Hasanaj, who has been arrested. Yet he denies being the perpetrator of the crime. In front of the police officers he held only this attitude and then refused to speak. However investigators have evidence footage of security cameras. It turns out that the 34-year-old came out of the house disguised and with a hooded sweatshirt on his head. The pictures show that he addressed the Duke's apartment which is located about 400 meters away from his house. After throwing the explosive at the door of the president of FSHF, he ran away and after about 1 minute he is seen entering the apartment again.

Armando Duka was asked about this person. He has stated that there is no conflict with Hasanaj. The 34-year-old is a co-owner of the company "Euroshop Durrës" which operates in the trade of food products and electrical appliances. He also manages a bar-café and a market in the neighborhood where he lives.

The prosecution is investigating a possible conflict between Hasanaj and Duka over the trade of household appliances or with other persons.