Two days before the grand final, the Director of the Port of Durres shows what is happening: He has landed ...

The official bus of the Rome team arrived this Monday at the Port of Durres. Two days before the grand final of the Conference League that will be held in Tirana, at the "Air Albania" stadium, the bus of one of the finalist teams has arrived.

The Director of the Port of Durrës, Pirro Vëngu says that in coordination with the navigation companies and the State Police, they are managing the situation for all the fans who will choose the sea routes to come to Albania. 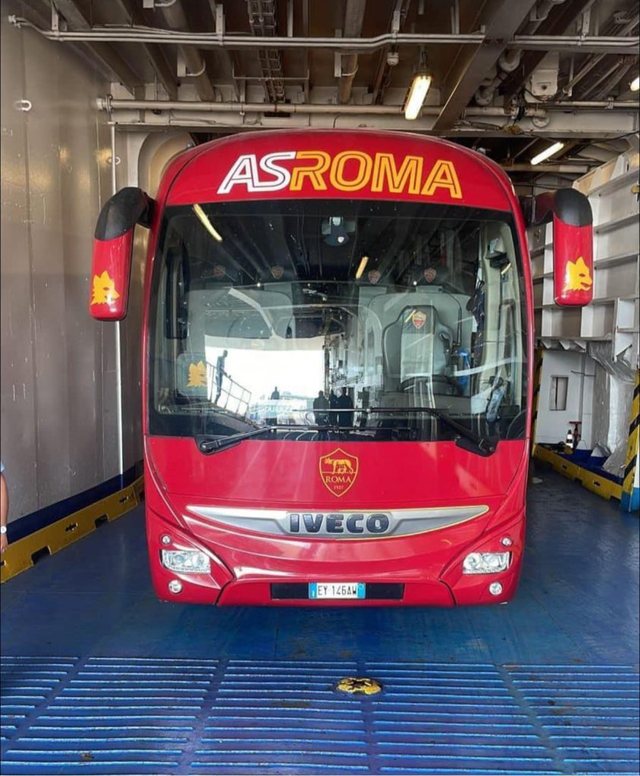 The official bus of the Rome team arrives at the Port of Durrës, on the eve of the UEFA Europa League final.

The Durres Port Authority, in coordination with the navigation companies and the State Police, are managing the situation for the processing for sports fans who are entering our country by sea, to create the necessary facilities for them.

An important sporting event not only for Italy and the Netherlands, but also a great celebration for all of Albania.