'It will explode now'! / Bomb alarm at the University of Prishtina, police give new details 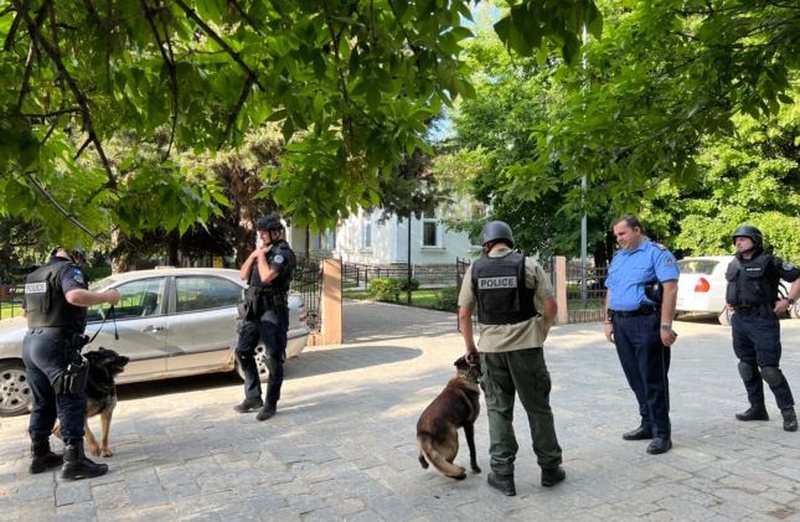 A bomb alert at the University of Prishtina Rectorate, which came via email from an as yet unidentified source, has raised police to their feet.

Kosovo Police has provided more details about the event that disturbed UP, where they say that the alarm was false.

Kosovo Police spokesman for the Pristina region, Agron Borovci said that all necessary operational actions have been taken to manage explosive devices.

However, he confirmed to the newspaper, the alarm turns out to be false.

"After taking all necessary operational actions and detailed control of the designated space by specialized units for the management of explosive devices, the information - the alarm turned out to be false," he confirmed to the Express newspaper.

The Rector of UP, Naser Sahiti, spoke briefly to the media about the case.

"The administration (of the University) has received an anonymous e-mail about a bomb, so the police have surrounded the facility," he said.

A drastic decision is made for electricity, the distribution operator publishes a map of where there will be reductions

The police makes a name, imposes over 2000 fines and arrests 18 drivers in one week