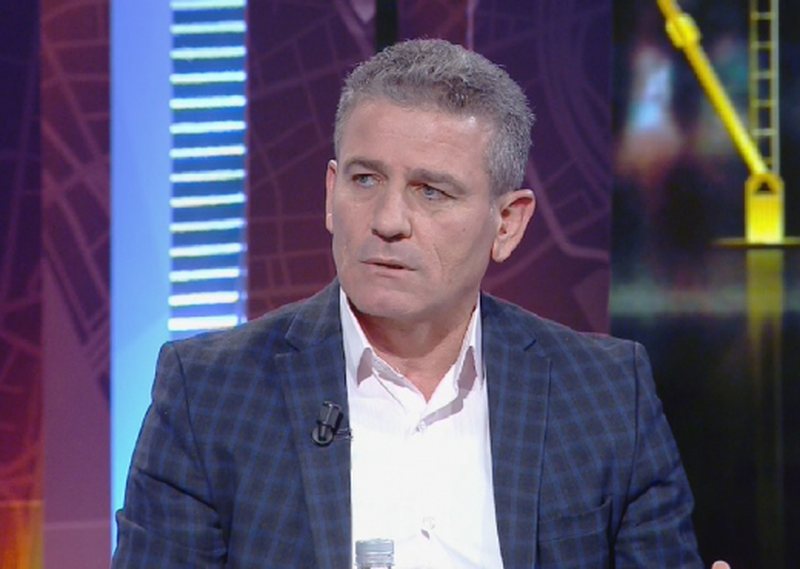 Journalist Aleksandër Çipa commented today on the show 'Breaking' the order of the Parliament that blocks the media, excluding them from participating in the parliamentary committees and the preliminary presentation of the questions of the interview of the deputies.

The head of the Union of Independent Journalists, Aleksandër Çipa, sees this as an opportunity for a censorship premise.

Çipa announced that the Union has sent an official letter to the Speaker of Parliament Gramoz Ruçi to know in more detail about the reasons for this regulation that penalizes the media and journalists in their mission.

"This regulation is seen as an opportunity for the premise of censorship and denial of the right to be informed. If the preventive measures are in all other environments, I think that outside the hall, journalists should have the opportunity to communicate with any corner, MP ", said Çipa

According to him, this is not a practice followed by world countries mainly. "It is not such a practice that is followed in the world countries. We as journalists do not want to be deprived of the possibility of physical communication of journalists with MPs. The way the broadcast was carried out is contemporary, the same happens in the British Parliament, only there it is allowed that when the possibility of contact with the legislator is required not to be hindered. The issue of resolving the information that should be received independently and without restrictions by the reporter in the parliamentary committees, because we know that the devil is hidden in the details ", stressed Çipa.

A drastic decision is made for electricity, the distribution operator publishes a map of where there will be reductions

The police makes a name, imposes over 2000 fines and arrests 18 drivers in one week