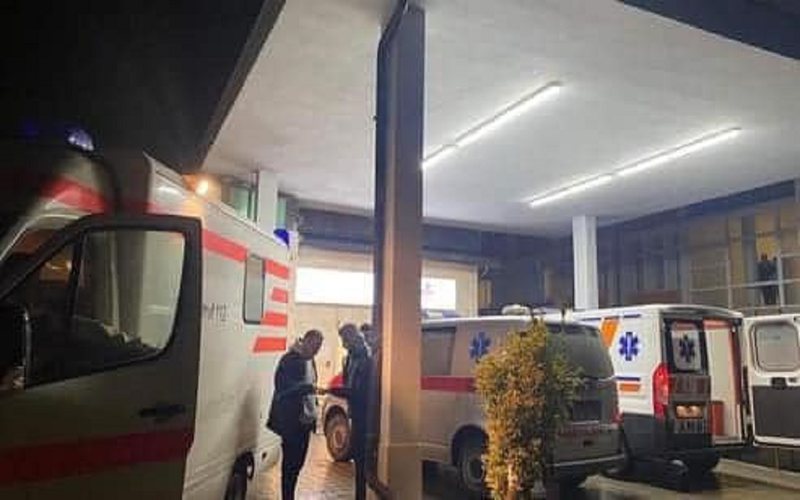 New details have come to light from the shooting of a student bus in Kosovo, where four people lost their lives.

The mayor of Gllogjan village, Mustafa Selmani, says that the children have shown that a masked person attacked the bus with a Kalashnikov.

"The driver was dead and we took these two children to the hospital but there were no signs of life. The kids say someone has stepped forward and has cane shots. He was a masked man and he hit the cane bus.

A masked man has been and is shooting the cane bus. "There was one, the other children that they saw", he explained.

Out of expectations, meteorologist Tanja Porja reveals how the month of JANUARY will end