The photos of 2016 come out, how Malko-Mihasi friends were executed within 2 years The latter, together with his friend Armando Dumani, were executed by a barrage of bullets in the area of ??Astiri while driving an Audi A7.

Journalist Eni Ferhati published in News24 a photo of two close friends Mihasi-Malko made in 2016. He said that the Tirana police has clear files for the two rival groups, the Duka clan and the supporters of Ervis Martinaj.

Meanwhile, speaking about the investigation track, security expert Fatjon Softa said that the girl who accompanied him knew that Mihasi and Dumani were unarmed and that this track could be seen more closely.

Ferhati: These are two groups that have great economic potential as the Duka clan, and the group known as a supporter of Ervis Martinaj.

The victim, Mihas, had 2,000 euros found in his pocket the day he was killed. Not everyone moves with 2 thousand euros, then the luxury vehicle he owned.

Soft: There are many elements that I can stop. The girl who is in their company and then breaks away, despite finding a motive, she knew very well that they were unarmed and what journey they would make and the fact that they do the execution and were convinced that they would have no reaction. with guns is one of the tracks that can be seen with more attention. I think these events always have origins, causes, they always have connections. 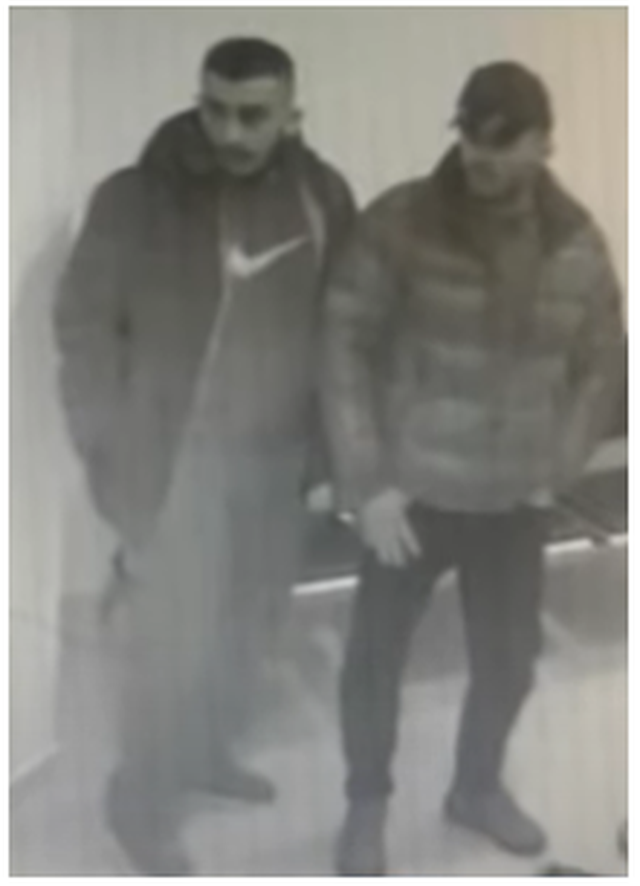 COVID / Balance of the last 24 hours in Kosovo

Who will be the winner of Big Brother Vip? The fortune teller predicts what she says about Donald and Beatrix, reveals the competitor who will own 100 thousand euros

Action in Durrës, several people are arrested, the operation continues

"Only that he was a friend of the Albanians" / Kurti shows the behind the scenes in the Assembly: This is why the deputies of the Serbian List did not honor Senator Dole with a minute of silence