"Take to the streets to raise money" / The famous singer expressed his readiness to help, after she announced that the tumor on her head has returned, the Albanian MP reacts and has a message 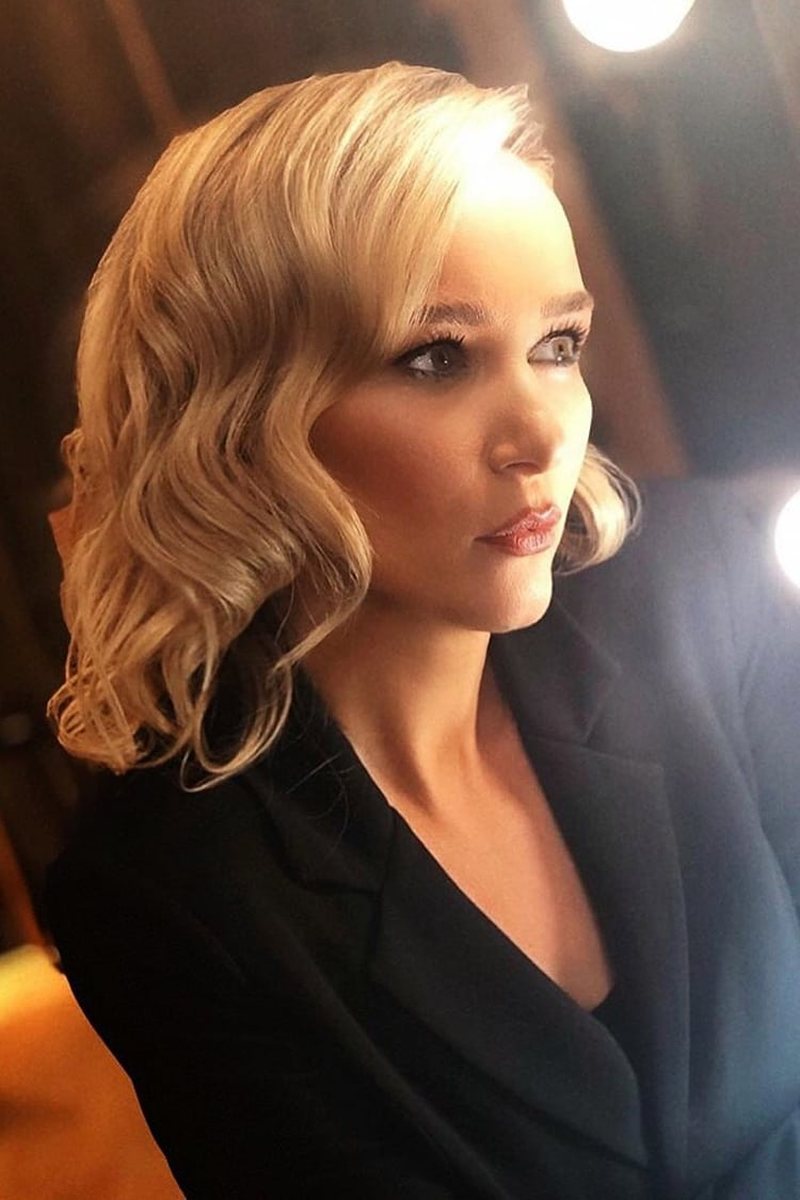 Actress and MP Adriana Matoshi, announced on Monday that she will have surgery after she returned to her brain tumor after nine years. Following her announcement, singer Labinot Tahiri has stated that if necessary, she will take to the streets to raise money for Adriana's recovery.

She wrote that her operation did not cost much and that society and colleagues came to her aid.

"I very much appreciate the initiative, thank you from the bottom of my heart. Thank God my operation did not cost so much and also my colleagues and friends helped me. I wish that every person who is ill has the strength of God to face the pain of the people around him who have a big heart for contribution. I love you very much ", Matoshi Tahiri replied.

"IF ADRIANES NEED OUR HELP, WE ARE THERE 24 HOURS… I went out for many people on the road, in the snow and in the rain, for; - mother, daughter, sister and brothers, young and old, to do what is called miracles, accumulating within hours hundreds of thousands of euros together with Albanians around the world. If she happens to need our help, to raise funds for healing abroad, again for our artist, she will take to the streets as her soldier, to do her best to fight this disease! ”