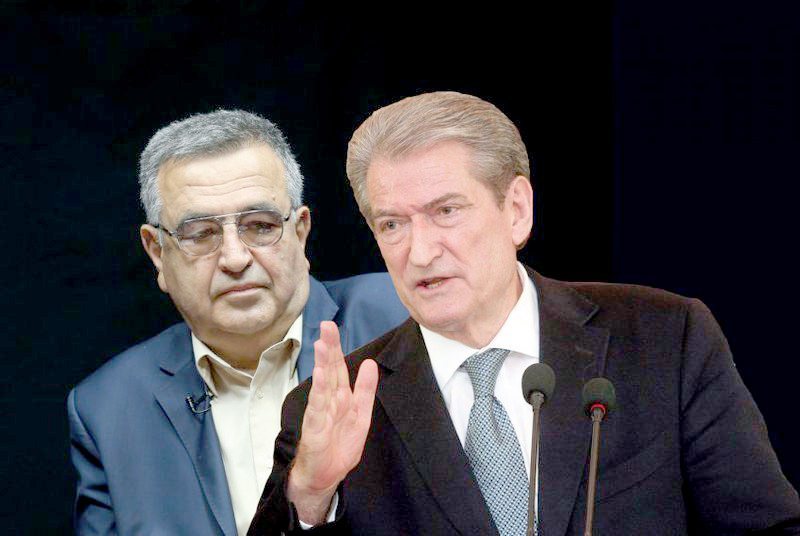 The former head of SHISH, Fatos Klosi, has commented on the December 6 protest that will be held by Sali Berisha, the day when the EU-Western Balkans summit will be held in Tirana. Klosi said on Report TV that this is only a personal problem of Sali Berisha and that what he claims to do will be against all measures.

What Berisha claims to do, I am sure, is against all measures. Everyone who brings their bosses here is interested. It is a much more important problem. This case is specific. There is an example, in all countries of the world, when important matches are held in stadiums, those who need problematic fans are kept in prison.
The municipality has no responsibility in this matter. Can make an offer. The greats of Europe do not come without agreeing on security, unexpected things are not allowed. I believe it will be peaceful, as it would be a big mistake. Berisha has shown that he has no problem with what happens to Albania.

With all the measures that this government will take, he will oppose them and show that he has the support of the people. It is his personal problem.