Berisha or Basha? Arian Çani comes out with full conviction: I tell you who will win the battle 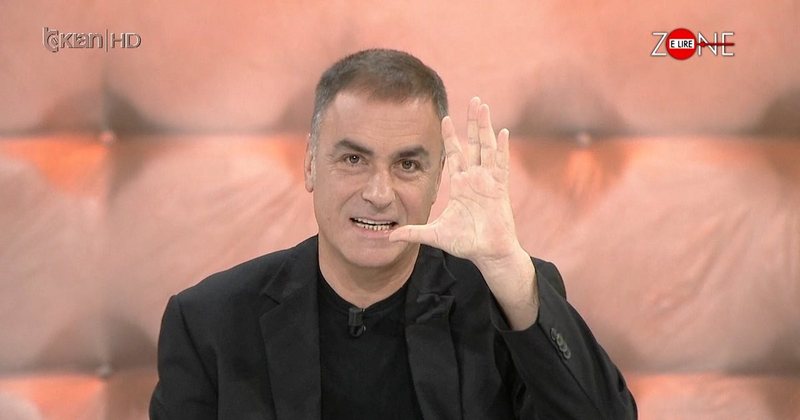 Journalist Arian Çani commented on the latest developments in the Democratic Party.

According to Çani, if the situation is only verbal, Basha will win the battle because his strong point is the Americans.

Excerpts from the interview on MCN Tv

Basha continues to show his teeth to Sali Berisha, let's say, but also to the deputies who follow him. What Mr. Basha says can be considered as a unification platform, is that what he called the December 18 assembly?

Chani: I find it difficult. Throughout this show everything is hidden behind words that are rhetorical. I do not know why they are said, to keep some naive in words. Now we can not talk about unification, but how this battle will end. I think Basha is playing on his own field, he knows how to use the procedure. If the situation is only verbal Basha will win the battle. We are in a situation where the parties are not playing by the rules, but where it is stronger. I think that today's meeting serves to measure the temperature, if the mayors come out and say that they are in favor of Berisha, it means that the DP will split.