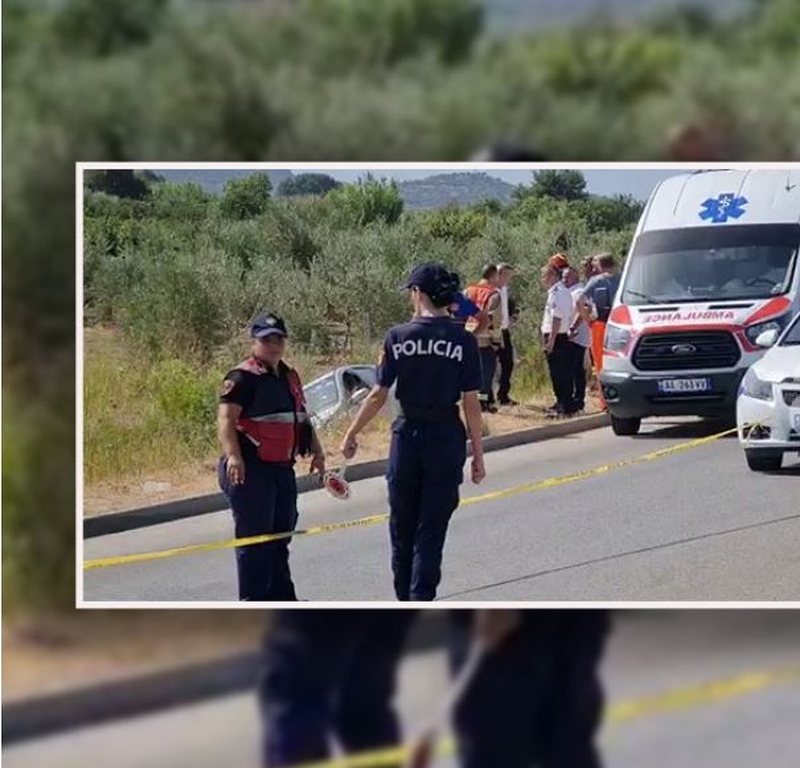 The criminalistics expert, Fatjon Softa, spoke today on a television show, regarding the assassinations that have been taking place in the country in recent days. Softa said that the assassination attempt with two people killed in Vlora was well organized and similar to previous crimes in the country, which still do not have a perpetrator.

He also said that these crimes are scary, as the actions of criminal groups are quiet and well organized.

"These are well-organized assassinations, and experience and analysis lead us to think that they are related to each other. It is a hypothesis that gives you the possibility that all actions or mafia murders are similar to each other. They all basically have a stolen license plate, a stolen car, they have the use of weapons of mass destruction such as the Kalashnikov. They wait quietly until they eliminate the target. They come parallel to the vehicles and leave without encountering any police patrol. Strange is how the communication between them is, through social networks, through applications. It is a situation that is repeated, it seems as if it has created a kind of monotony where a society is living with this type of crime. It's a scary crime, as their actions are professional, calm and seem well organized. The fact that they have such a crime organization is organized and may even have hired killers. Weapons are everywhere, Kalashnikovs are still in the territory. From an operation of the Tirana police, bases where weapons are modified were discovered again, Softa said.

Softa stopped to comment on the places where the crimes take place, where he stated that the perpetrators find underpasses or overpasses in order to escape, according to him this raises suspicions that these groups move armed and follow the target all the time, until the moment when they will carry out the execution.

The similarity with the incident is that in both cases overpasses and underpasses were used in such a way that it did not enter the highway, but left on other roads. They have moved with such weapons and sophistication, following him all the time until they will carry out the execution, so they move armed and it shows that they are groups that are not afraid of prison. They are more afraid of protecting their capital or competition between groups. Crime is quieter with its movements, so an analysis must be done. There are several organizations which have their struggle to control the territory. The young age that participates and the fear that these groups can form the basis of inheritance.'- said Softa.