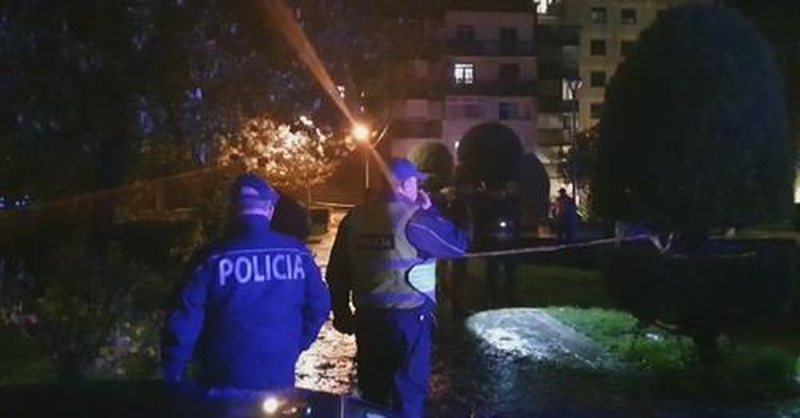 An assassination attempt took place this evening in Shkodra, as a result of which the former mayor of Velipoja, Pashko Ujka, was injured. He was shot with a silencer near his home. Sources for the media suggest that he has received a spinal cord injury.

Pasjko Ujka has also held the post of deputy in several legislations. In the years 2005-2009 he moved from Nard Ndoka's Democratic Alliance Party to PDK, where he served for some time as the head of the parliamentary group.

In 2009 he had some disagreements with Nard Ndoka and was fired by the latter. In the years 2011-2015 Ujka was in charge of the Municipality of Velipoja. It is learned that today's assassination attempt on him is not the first, as he has been "targeted" two more times.

At around 18:15, in the neighborhood "Vasil Shanto" Shkodra, in still unclear circumstances, a citizen PU, 64 years old, was wounded with a firearm, who is in the hospital under the care of doctors. The police services immediately arrived at the scene and "The combing of the area continues in order to catch the perpetrator. The investigative group under the direction of the Prosecution is continuing the work to clarify the circumstances and clarify the event", said the police in the preliminary press release.