Assassination of the director in Shkodra / Expert Karamuço unravels the behind the scenes and cracks the unexpected statement: Why did they repent? Here's who prevented it 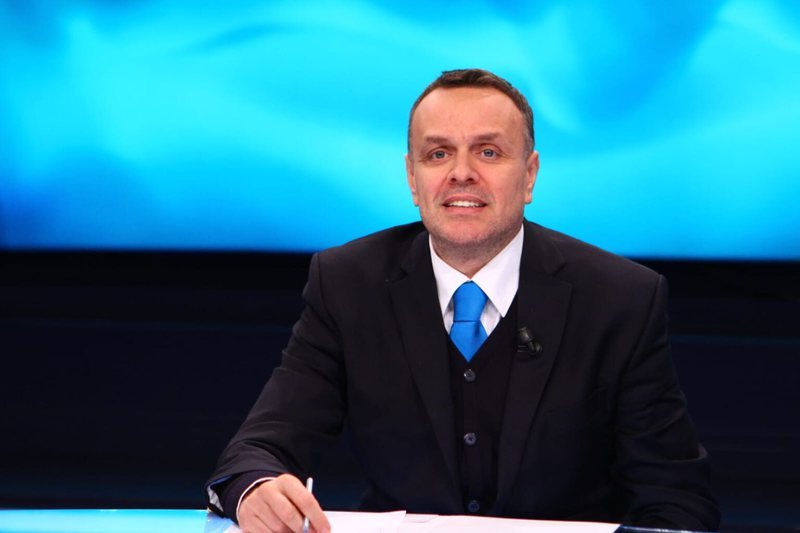 Yesterday in the vehicle "Range Rover" of the director of the Health Care Operator Shkodra was found a quantity of TNT and the latter informed the police. Regarding this event, forensic expert Ervin Karamuço said that the assassination attempt with tritol was prevented by those who planned it.

Karamuço referring to sources from the investigation said that the event was prevented by the perpetrators themselves, for reasons that are not yet known. There seems to have been a last-minute regret.

"The event was prevented by those who had planned it. Yesterday I got on the phone leading police. I asked if it was an empty discarded bag, explosive with fuse or remote control. It has been confirmed to me that it was remote controlled. At the last moment, someone or a certain group of people changed their minds and then a phone call was made telling her that she was under the car and she informed the police, where the measures were taken.

Two weeks ago, we discussed that organized crime has raised its hand against the state. It was tried with the cops. "Now we come to some other sectors such as health," said Karamuço.